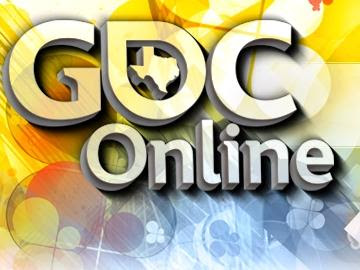 As this October’s GDC Online — formerly called GDC Austin — prepares for first content announcements, the Texas-based show has added Playfish and Electric Bat execs to BioWare, Nexon, SOE, and Zenimax notables on its Advisory Board. As this is an industry conference for folks who make games, the focus is not actually on playing them, such as at PAX or GamesCom. As such, we don’t expect any SW:TOR related news to come out here. Still a few interesting news has hit the internet.

ZAM: Gordon, BioWare has so much coming out, but the major game on most players’ radars is Star Wars™: The Old Republic™. Can you give us any updates?
Gordon Walton: We are getting toward the end of it, which is the good news. BioWare is known for extended periods of polish to really make the game all it can be. What you’ll see us doing between now and next year is really working on making sure that we have not just a game, but hopefully the right game that really delivers not only on the BioWare brand values but on the Star Wars brand values. The shipping window is in the spring of next year. It’ been quite a challenging project. I’ve never done one this big, and I don’t think very many people have, either. If you think about the Mass Effect trilogy of games, we’re basically building eight of those in one game. We’re having fun with it, but it’s also extremely challenging.

Click on over to ZAM to read the entire interview.

Ask a Jedi droped by the Bioware both and took a few pictures and chatted with some of the staff.

BioWare’s booth was set up primarily as a recruiting tool, as these shows are well attended by folks looking to network for new opportunities, and students who may just be getting out into the workforce.

There full cover plus pictures are available here.

GameBreaker TV will have live streaming of selected events during this week’s GDC Online. On Friday, Oct 8th there is a listing for “The Republic – Star Wars The Old Republic Podcast” scheduled for 2 – 3 pm. Live streaming channel and list of events that will be covered here.