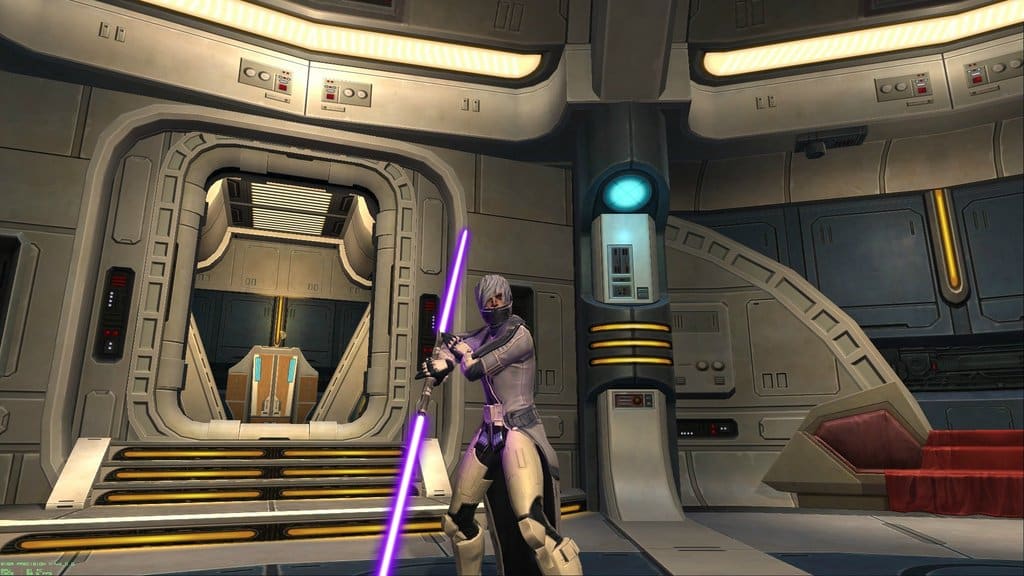 Due to issues with the upcomming patch, BioWare  postponed todays maintenance. Eric Musco’s posted here about it if you want to know more. BioWare still posted the patch notes, but due to the bug, they might be in for changes. Check them out below: