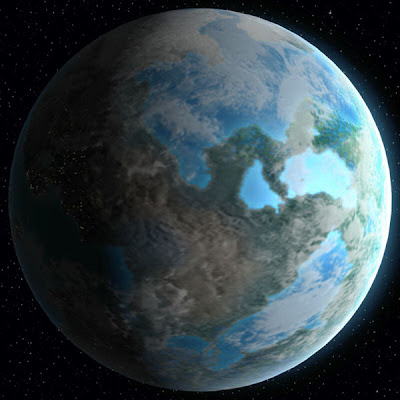 Balmorra was a factory world that was located within the Nevoota system, situated in the Colonies region at the border of the Core Worlds. Wide plains surrounded the planet’s capital, Bin Prime.

Balmorran metal parasites feasted on metals in the urban areas of Balmorra.

During the settlement of Balmorra, while the Republic was still in its infancy, Balmorra quickly established itself as a haven for renouned weapon and battle droid manufacturers. While determined to remain independent of the Republic, they became strong alllies supplying the Republic and the greater galaxy with advanced droids and weapons.

Republic era
During the Great Galactic War the Sith Empire resolved to seize Balmorra due to their military manufacturing plants and strategic location close to the Core Worlds. The Republic immediately sent soldiers to prevent that from happening. As the Great Galactic War continued and the Sith Empire’s control continued to spread, the strained republic began removing forces from Balmorra for redeployment to more important conflicts. This continued until the Treaty of Coruscant was signed.

The Republic base designated 11A had been established on Balmorra and was still under Republic control until the Treaty was signed. The commander of the base, General Buryn was assigned to leave the base with his troops as per the terms of the Treaty. General Buryn wanted to fulfill his orders, however the Jedi Fortris Gall insisted that the Republic team that was held captive by the Sith, Demolitions Squad 419, had to be freed first. The Jedi traveled to the Troida Military Workshop, where the soldiers were held hostage, without the permission of Buryn. Buryn chose to remain on planet after the Treaty’s enforced deadline and waited for Fortis. Master Orgus soon joined the General and Jedi Fortis, to convince them both to leave the planet in an attempt to prevent further battles with the Sith, and to begin following the terms of the Treaty. 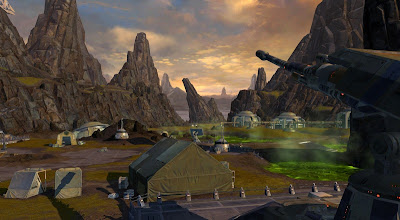 Following the treaty and the beginning of the Cold War, the Republic was forced to officially end its support for Balmorra. However a small underground Republic force was left on the planet to aid in a resistance against the remaining Sith Empire. However, most Balmorrans shared the view that they had been abandoned by the Republic. Surprisingly, the remaining underground resistance prevented the Sith Empire from ever taking complete control of the planet. A number of years after the treaty was signed, with the fragile brokered peace between the Sith Empire remaining, the Republic began reintroducing Republic forces to the planet and while the Balmorrans were receptive to the assistance, their resentment of being abandoned in the past remained. At the same time, the Sith Empire attempted to escalate their presence on the planet in a further attempt to claim Balmorra’s battle droids and weaponry.