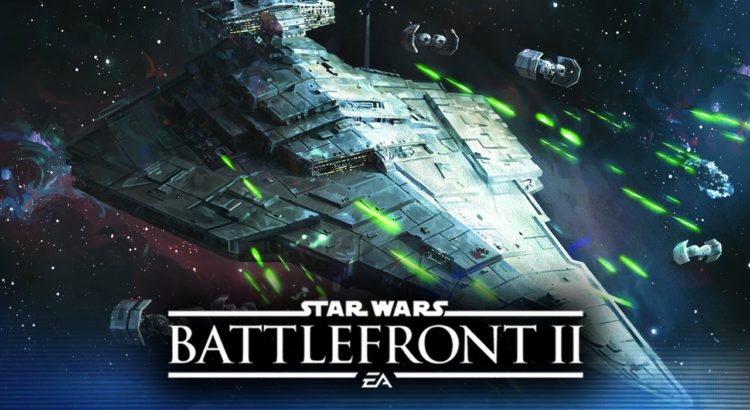 The guys over at NME has apparently found that the latest downloadable content for Star Wars: Battlefront II answers some of the questions raised during Star Wars: The Last Jedi. Check it out:

An apparent plot hole in Star Wars: The Last Jedi has been solved in the downloadable content (DLC) for Star Wars: Battlefront II.

Fans were left confused after the opening sequence of The Last Jedi showed Resistance fighters planting bombs inside the First Order’s Dreadnought ship, without offering any prior explanation as to how they knew where to leave the explosive arsenal.

But that very question has now been solved by Battlefront II’s ‘Resurrection’ DLC – and it makes a whole load of sense.

Battlefront II‘s DLC reveals that game protagonist Iden Versio and her daughters obtained the plans to the Dreadnought and “transferred” them to General Leia Organa in an attempt to help the Resistance.

In turn, this meant that Poe Dameron and the Resistance bombers knew exactly where to deploy their bombs.

‘Resurrection’ also suggests that the plans contained a map of Snoke’s ship that was used by Rose and Finn in their efforts to disable the hyperdrive tracking system that was being used to trace the Rebel Alliance.