We leaned about the upcoming game update 2.2 more then a week ago, but now BioWare have devoted some pages on their website that highlight the update’s key features.

Game Update 2.2 is the first of a two-part update for Nightmare modes, with Nightmare Terror From Beyond going live first and Legions of Scum and Villainy in 2.2.2

Both of these new game modes will give you access to the new sub-tier of gear, the Kell Dragon Armor. You can find a visual preview of the armor here.

There’s also information on the high-level underworld crafting plans. Underworld Gear will be craftable using rare and exotic components acquired from around the galaxy.

If you play in a guild, you will be interested in the guild and reputation bonuses. Every five active members of your guild will now confer a 1% bonus to both experience gains as well as reputation earned, at a maximum of 10% bonus.

And Finally there are info on the bonus xp weekends coming to a game near you. Double XP weekends will be returning on the following dates:

Read the details below: 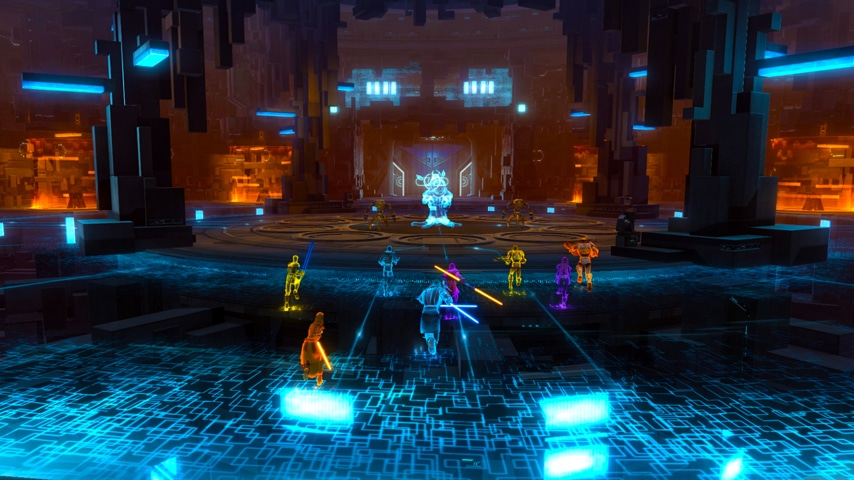 Put your guild’s coordination and skill to the ultimate test as you conquer twelve nightmarish bosses on the planets of Asation and Darvannis in two newly upgraded Level 55 Nightmare Mode Operations coming soon in Game Update 2.2: Operation Nightmare. Fight for a chance to earn a brand new set of Kell Dragon gear, the most powerful PvE gear available, along with two new stunning vehicles.You’ll also be able to craft impressive Underworld Gear as well as earn additional Guild XP and Reputation Bonuses for new members you recruit into your guild!

This update will be released in two parts, starting with Terror From Beyond: