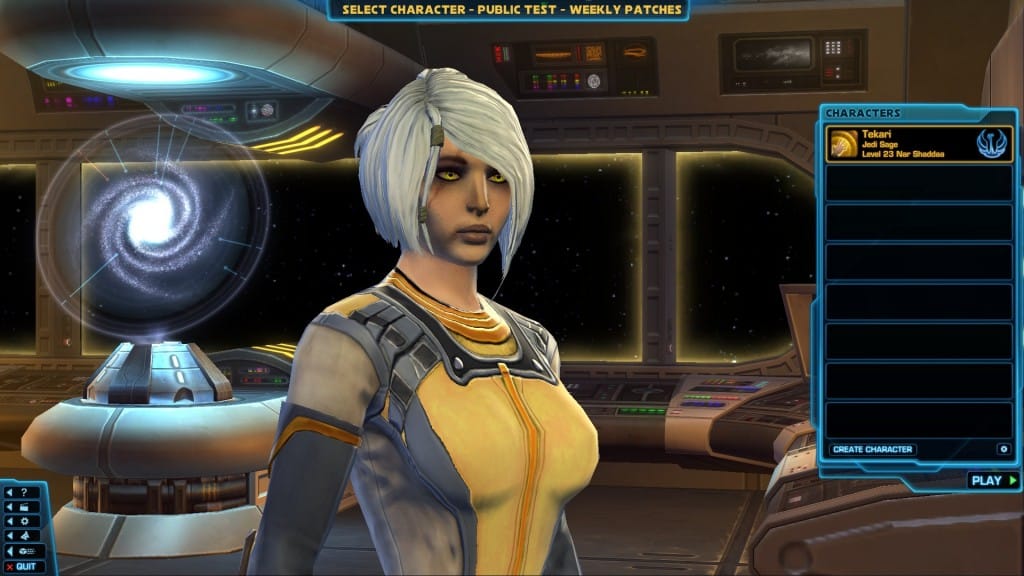 In the news of what benefits subscribers will get, came some very exciting news about re-specializations. Amber Green, Live Community Coordinator, posted a thread on the SWTOR forums that lists the benefits to subscribers. Of this was the news that subscribers will not be charged credits for skill point re-specs.

How many people do you think will subscribe just for this benefit alone? Chances are high that players will opt in just to know how many credits they can save from being able to re-spec when and how they need to.

Here are some other details from that forum post: