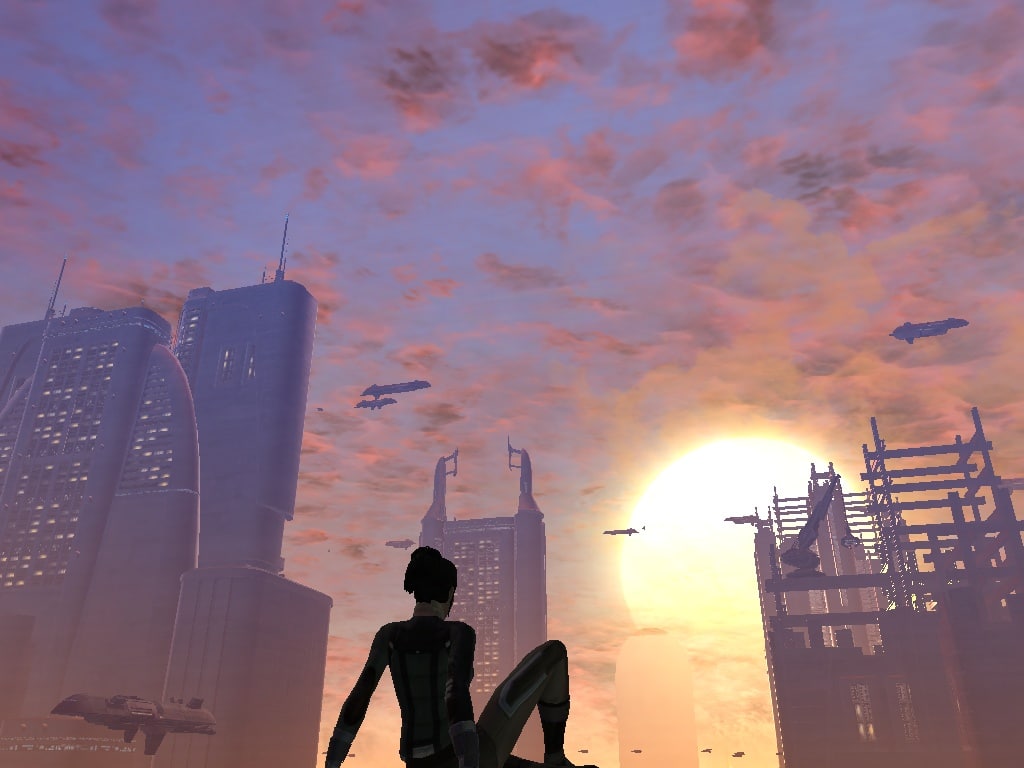 For those of you on the PTS who have been reporting bugs and giving feedback on the game, your voices are being heard. A recent developer update tells us that there will be some important and interesting changes coming very soon.

The forum thread will tell you the full changes and updates but here are some highlights.

They added that they found some crucial bugs that needed stomping, which is good. These changes will make their way to the PTS by early next week.

There are a couple of key concepts that should be kept in mind as you review free to play changes. The first is that, to be honest, all of you are looking at a gameplay mode that you will likely never see. Subscribers who choose to cancel their account will typically revert to something that we refer to as preferred status. My fellow designer Nathan Emmott has a post up describing the ins and outs of Preferred Status. Originally, the second quickslot bar was part of preferred status, but this morning based on feedback here and what they were seeing in the community we decided to give it to everyone.

The second is Warzones. Perhaps the most interesting point regarding the Warzones limitation is that some players have concerns that putting limitations on Warzone runs might make Warzone queues less likely to fire. While it is possible that this may happen, we don’t think it will — our subscriber base likely will not shrink much, and for some of our competitors, converting to Free-to-Play has resulted in a subscriber increase! Which means that Warzone queues should likely see improvement from what you experience in game, and at minimum be relatively unchanged in experience.

Read more on the SWTOR forums.

What do you think of the changes and additions? What more would you like to see changed or added?