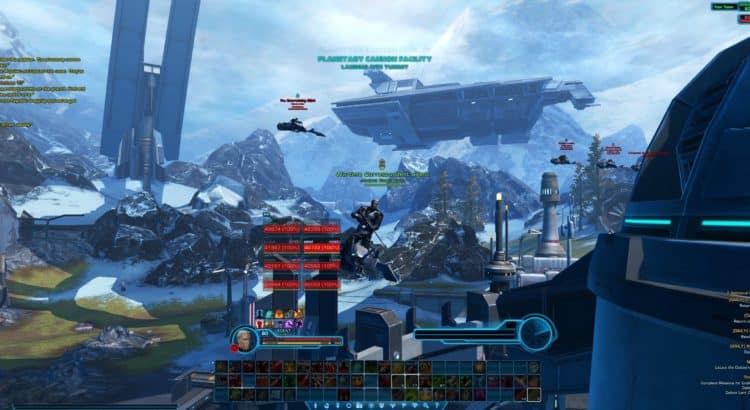 Eric Musco just updated the community on some changes to daily missions in game update 5.6 and 5.6.1

Ok, let’s talk about what changed in 5.6 and what is changing in 5.6.1 since they are tied together.

5.6 – In this Game Update we removed the Galactic Command interface from the game along with changing Group Finder to Activity Finder. As a part of this change some Missions were removed from the game as they were explicitly tied into either Galactic Command or Group Finder respectively. This is why the Daily Mission to send you to the those areas is no longer there. The weekly is intended to be the “wrapper” Mission for all of the dailies in that area, which is a change we made coming off of the “bugged” CXP values previously. This was a part of the steps we were taking to re-balance CXP across the game but it was missing one part…

5.6.1 – The lack of that Daily Mission means you actually get less CXP than you did previously from the Daily areas, which is not something we want. In fact, we want you to get a lot more CXP from solo Missions in the game. In Game Update 5.6.1 all of the Planetary Heroic Missions and Daily Area Missions are going to have their CXP rewards tripled to 225 CXP per Mission (up from 75).

Our goal with this change is that both Planetary Heroics and Daily Area Missions are great sources of CXP for solo players. These changes in 5.6.1 along with all of the other increased rewards for both group and solo in Activity Finder means you can gain Command Ranks quicker than ever in whatever activities you choose to play.

PS – As an added aside… due to a separate change we made, each Planetary Heroic Mission will now also gain the bonus from the “Planetary Heroic Highlight.” Previously this only affected the mission which you gained from Galactic Command.