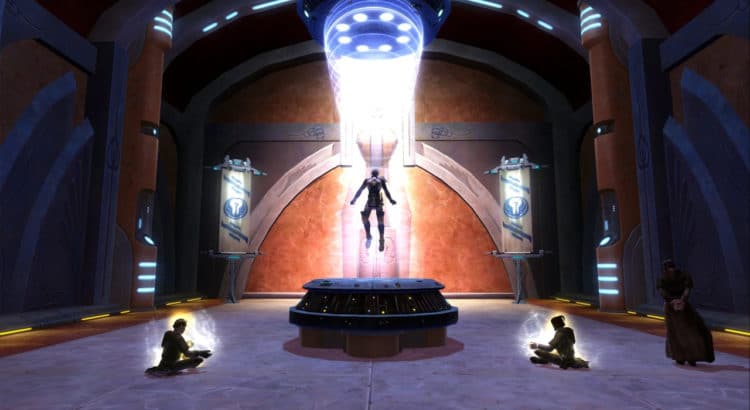 Eric Musco just informed the SWTOR community that BioWare will be making changes to Ranked PvP Mission Rewards in 5.6.1.

If you didn’t catch the patch notes for today’s game update, you can see them here.

There have been some questions about the bug related to Solo Ranked Missions in that they are not giving anything beyond CXP and Credits. There was actually two bugs related to PvP Missions, but more on that in a second.

As of 5.6.1 (coming live soon) Solo Ranked Missions will be rewarding Unassembled Components and crafting materials as intended. This was missed in the patch notes but I did verify that it is fixed in the patch. They still aren’t giving out Season 9 tokens, but that will be addressed in the future.

The other bug present in the PvP Mission rewards is that instead of giving players one crafting lockbox which coincides with their Command Rank tier, they are instead getting one crafting lockbox from each of the four tiers. This will be fixed in a future update, but not 5.6.1.

Here are the changes you can expect AFTER 5.6.1 in a future update: