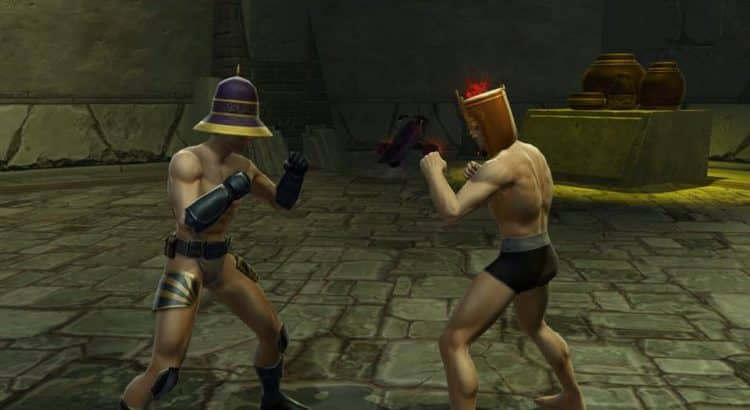 SWTOR players will see an increased rate of Unassembled Components gained from warzones starting with 5.1.2 witch is scheduled for next week:

As I mentioned in the GC roadmap thread, 5.1.2 at the end of February will bring a lot of changes to Missions and Unassembled Components. For this post I want to focus on Unassembled Components and the specific changes that you can expect. Below you will find the new values along with what their old values were.

Currently in the game, PvP Missions do not award any Unassembled Components. In 5.1.2 we will be adding them onto all of the Mission rewards. Here are their values:

These are the adjusted Component rates coming in 5.1.2 on Feb 28. Thanks everyone.