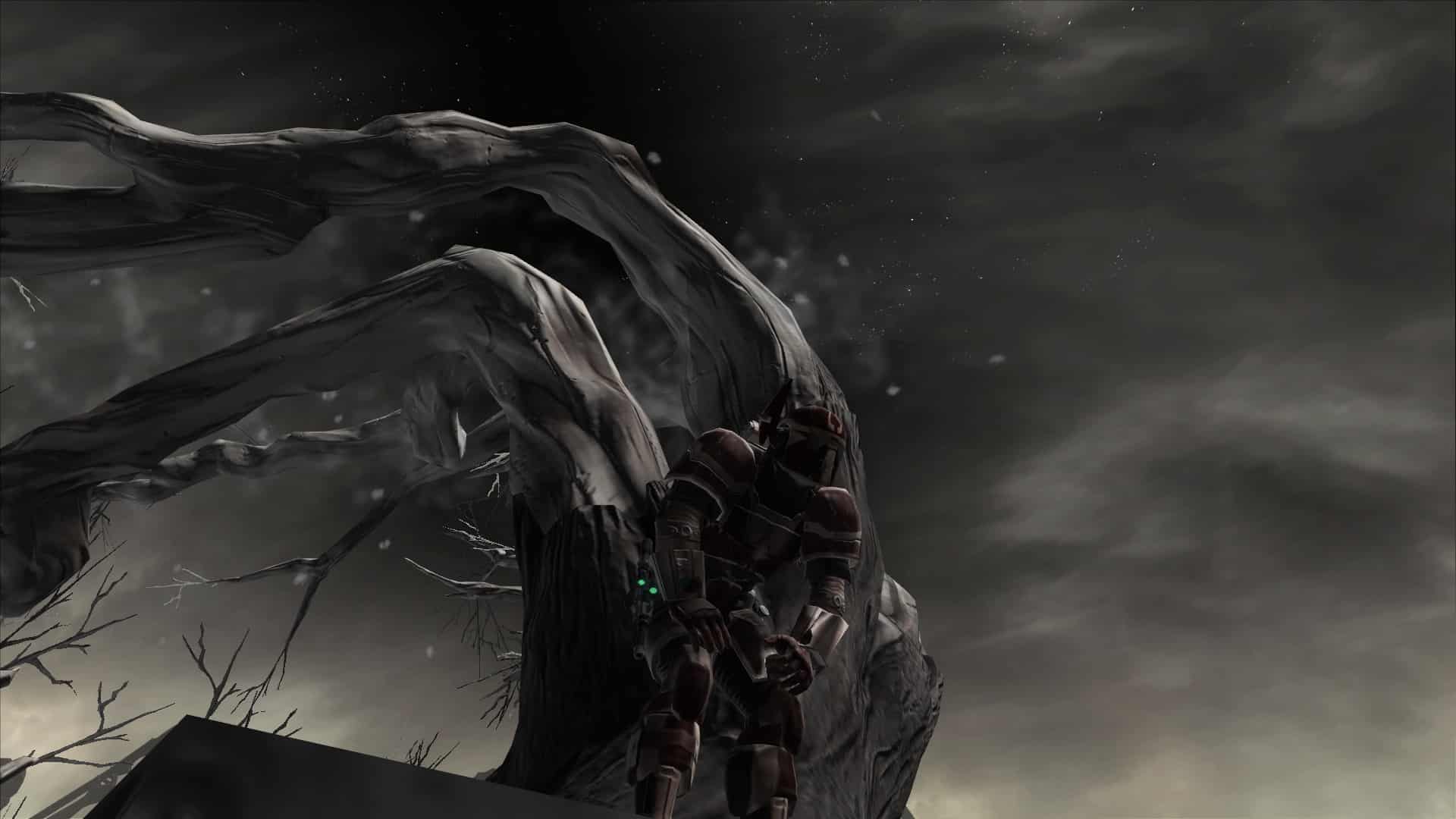 Hello PvPers! As some of you may have heard on the Bad Feeling Podcast, we are making a few changes to Warzones and Ranked Warzone Arenas. Alex covered several of these changes in the interview but for clarity, and as an official jumping-off point for discussion, we wanted to go over the changes and the reasoning behind them here. Please feel free to join us in the discussion thread linked below. Let’s get started!

We think that getting a full set of PvP gear is too much of a grind. This is so much the case that only about 2% of PvP players have a full Dark Reaver set. Having at least Exhumed gear is a barrier to entry to being successful in PvP for the majority of players, so we looked to reduce the time and cost of getting there. We have reduced the entry PvP gear costs by roughly a third, and a full set (not min/maxed) will now cost about 4075 Warzone Commendations. For the Dark Reaver/Ranked set we didn’t reduce the price as much, but Ranked Warzone Comms will no longer be used to buy them; pieces will now be purchased with Warzone Comms and the previous tier gear piece. (Ranked Warzone Comms have been removed from the game, but we’ll touch on that more in the Ranked Reward changes found below.) A full Ranked Gear set will now cost about 16,525 Warzone Comms, much less than the current price of around 39,000 Ranked Comms. The exact prices are still being finalized, but this is the spirit and intent of the changes to PvP gear prices that you’ll be seeing. In addition, the character cap for Warzone Comms will be raised to 200,000 and the Daily/Weekly Missions will have increased Credit rewards. These changes will make it easier and faster to gear up and get to a competitive level in PvP. Our hope is that the reduced grind makes for a more enjoyable Warzone experience.

We found that the Warzone Experience and Credit rewards were not keeping up with the rest of the game, so we’ll be giving them both a boost. Players can expect to receive double the XP and double the Credits for a completed match.

The current Ranked Warzone reward system indirectly promotes players to stop queueing after they have gotten to the tier that they feel they will end up at for the Season, which lowers the amount of people who participate for the duration of the season. To combat this we wanted to give reasons to queue for the entire season without implementing something draconian-esc as rewards for playing each day of the season. We have come up with a system that we feel gives players a reason to play all season long and keep the Ranked population competitive and having fun.

Ranked players will no longer receive specific item rewards at the end of the season for reaching a certain rating in a Ranked Season. Instead, players will be granted a number of Season-specific tokens based on the tier of rating the player achieved. These tokens will be used to purchase the ranked rewards the player wants after the season has ended. For example, if you don’t like the Silver tier title, the Bronze tier title can be purchased instead for less tokens. In addition to receiving a large amount of Season-specific Tokens at the end of the season based on the tier placed (enough to buy the entire tier of rewards), players will now receive these season-specific tokens for every match they play based on match outcome and performance medals. A player that wins the match with max medals gets a larger amount of Comms than a player that gets the minimum number of medals and loses, at roughly a 1:18 ratio. We believe that this system of awarding Comms based on performance of the team and the individual will create a distinction between just playing and playing well.

The intention here is to encourage players to be engaged over the length of the season and continually attempt to improve and compete at a higher skill level. The better you are and the more you play, the more rewards you will be able to purchase. Since highly skilled players can still play the minimum number of games and earn the Gold tier rewards at the end of the Season, we feel this is the best of both worlds of rewarding both skill and time investment.
End of Season Rewards will be available for purchase from a vendor in the Combat Training area of each fleet for the entirety of the following Season. For example, Season 6 rewards will be available during Season 7 and will be removed from the vendor when Season 8 starts. If you have unused Season tokens they will be converted automatically into Warzone Comms when they can no longer be redeemed for Season Rewards. This gives players a large window to purchase the Season-specific rewards and still get something back from leftover, unspent Tokens.

In addition, there is at least one Reward per tier that is exclusive to the tier (cannot be purchased) so you can still show off that you earned the Reward based on skill alone.

As a few examples of the participation level needed for the Gold tier mount, a player who does not place in Bronze or above would need to play more than 60 games per week for the entire season at a 50% win rate, earning max medals each match, while completing every daily and weekly to purchase the mount (but if they lost every game and got the minimum number of medals it would take about 5000 games in a season to accrue the Comms needed). This gets easier for players that place in rating tiers, but a Silver rated player would still need to play more than 18 games a week, winning half their games, achieving max medals each match, completing every daily and weekly for the entire season while not purchasing any other rewards to afford the mount. These numbers are ballpark but we feel that they have a good balance between being physically obtainable so players will feel like they have the ability to achieve them, while still being a significant challenge and investment.

One more note, Top 96 players will be rewarded enough Season-specific Comms to purchase every reward for the season, in addition to their exclusive reward. They are the cream of the crop and have earned it.

There will be two other small changes to PvP in Game Update 3.3, one for regular Warzones and the other for Ranked.

In Warzones, capturing an objective (on Alderaan or Voidstar, for example) will no longer be interrupted by AoE effects. This change should reduce the stagnation on objectives and allow for more diverse defensive strategies.

In Ranked Warzones, in order for a character to enter the queue they will need to be wearing gear that gives them max expertise. This will prevent inexperienced players, who may not be ready for Ranked play, from entering the queue until they have the appropriate gear.

We hope you enjoy these PvP changes and look forward to your feedback!

I’ve been waiting for you, Crowbi Wan. We meet a

you were the chosen one