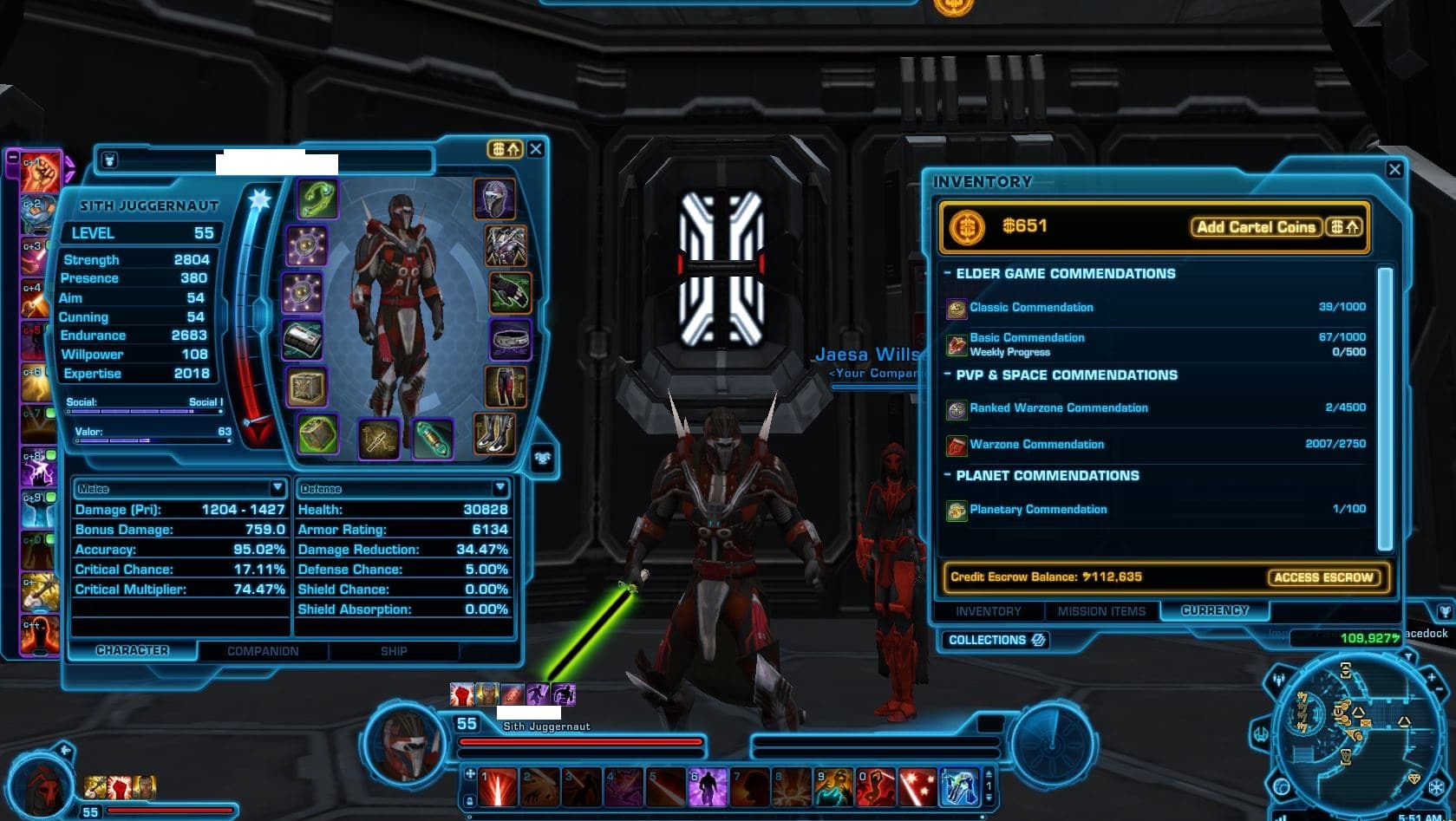 BioWare are now changing the current 99 warzone commendation legacy boxes to 100, 500, and 1000 commendation boxes. Apparently this has not been possible before dude to tech limitations. From Alex’s 2nd post, it seems like they converted WZ comms into a currency and so these boxes can hand out as many Comms as the devs would want them to give since its like basially a lockbox you get for credits. Instead of being randomized, its 1 set amount. Why they didnt make Comms a currency sooner is beyond me.

We agree! The 99 limit is too low and it is that way because of tech limitations. Good news though! We got some new tech that is going to allow us to change things up. In an upcoming PTS refresh you will see the 99 Lockbox removed and in its place 3 items, a 100 Warzone Comm grant, a 500 Warzone Comm grant, and a 1000 Warzone Comm grant. These items will be sold for how many comms they grant and but unfortunately they won’t stack at this time. We hope to get this functionality in, in the future.

What do y’all think about these amounts?

Any chance you could apply the same “New” tech to crafting material stacks, or any other stackable items currently limited to 99?

The tech we got does not apply to item stacks, rather it allows for items to grant a currency, much like how reputation and requisition are granted via a consumable item.