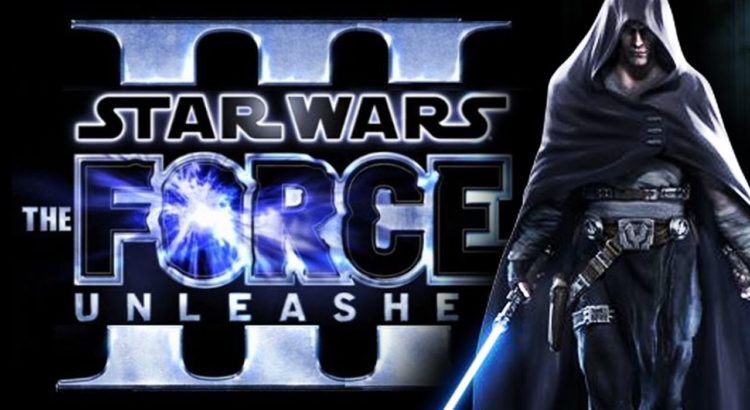 As many of you will recall, the ending of II left us with a mighty cliffhanger. Starkiller handed Darth Vader over to the Rebels and III had meant to pick up where II left off. Only, that never happened.

I’m not comfortable sharing everything we discussed, but the idea was, that was the biggest mistake ever, and that Vader, like he was toying with Luke, the Force Unleashed I and II games were all about Vader toying with Starkiller. And at some point, there would be a confrontation where Starkiller’s fighting Vader, and everything that worked before suddenly isn’t working now. He’s like, ‘I cut off your hand!,’ and Vader says, ‘That wasn’t my hand. I have no hand.’

And we agree that the story was very well done and brings the essence of Vader to life.

Witwer went on, saying, “Starkiller’s fighting and Starkiller says, ‘How are you doing this?’. Vader answers simply with whatever the first line in the original Star Wars script was, which I believe was, ‘I am Lord Darth Vader, Dark Lord of the Sith.’ It was something along those lines, and that ends the conversation. He’s no match for this guy. There’s a little spoiler for an alternate universe.

It’s unlikely we are ever going to see a The Force Unleashed III now, but man, wouldn’t it have been great? With the same team working on it, and the same actors, I really feel like it would have done great. We have a lot of fans here from our community who would root for this, I know.

While II was not as great as the original The Force Unleashed, it still had an interesting story and fun gameplay.