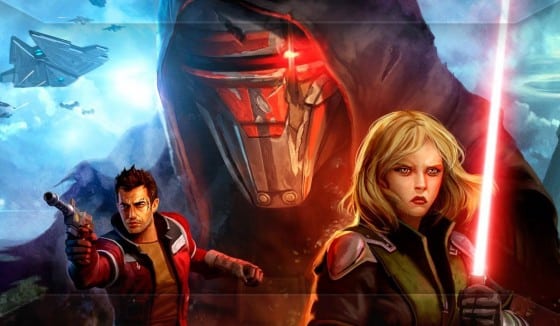 Bioware shared some additional details on upcoming commendation changes during the regularly scheduled Community stream. The SWToR ommunity team made up by Eric Musco, Courtney Woods and Hillary Nicole shared information about what’s going to happen to in-game commendations after Shadow of Revan goes live.

As mentioned above, Musco was quick to point out that these changes are not confirmed and could change as a result of testing before Shadow of Revan goes live.