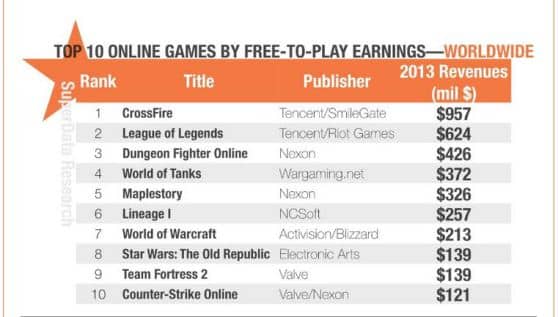 Superdata research released yet another report looking at the most popular Massively Multiplayer Online (MMO) games. In the past, the same firm had published information relating to the top 10 PC games by free-to-play earnings for 2013 which set SWToR at no.8 with $139 million right behind World Of Warcraft with $213 million. This report, in addition to others, signaled a come-back for Bioware’s first attempt at MMOs and was source of excitement for fans of the game.

The latest report released covers January to September 2014 and looks at the top 10 MMOs by revenue for the year. While SWToR didn’t make the top 10, it still remains at a respectable no.12 with $106 million in revenue, right behind Elder Scrolls Online with $111 Million. Keeping in mind that Shadow of Revan is yet to be released, one would expect to see a significant increase over the last 3 months of the year. 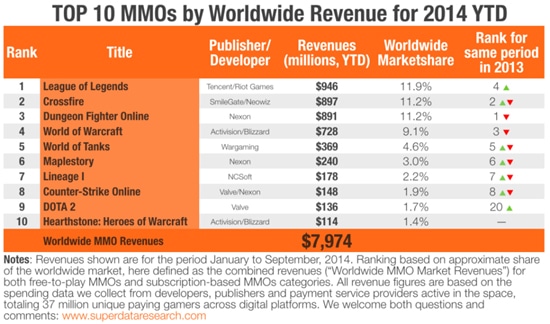 Financial performance for a title is certainly a good indicator of its health. The trend of good news seem to be continuing for SWToR and that’s a great development. Reading through the recent information released, Bioware is speeding up development of new content and has renewed confidence on the title’s success after some initial bumps on the road that lead to the Free-to-Play change.

The future is starting to look a little bit brighter for SWToR fans...