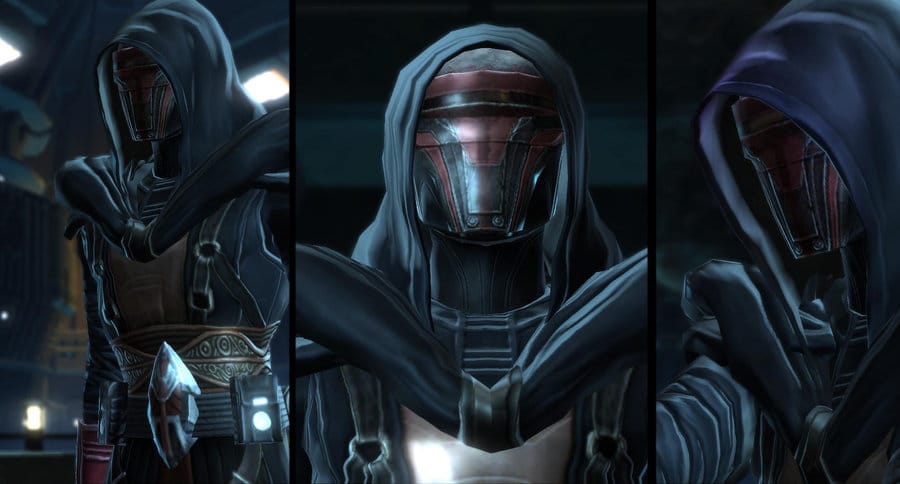 Darth Revan is making a comeback!

SWToR_Miner, isn’t letting recent developments stop him from posting news about upcoming releases and content details. With the new expansion being right around the corner, everyone is trying to guess what the expansion is all about. Mr.Miner, took some of the guessing out of the equation by revealing the name of the new expansion:

A friend is datamining the patch while I work. He confirmed via the pre-order mail message the expansion is called: “Shadow of Revan”

Obviously with the recently announced delay of the expansion, fans will now be even more demanding for additional details relating to Shadow of Revan. Considering Eric Musco’s recent comments about the expansion getting delayed in order to add more features for subscribers, one would wonder what these features might be. 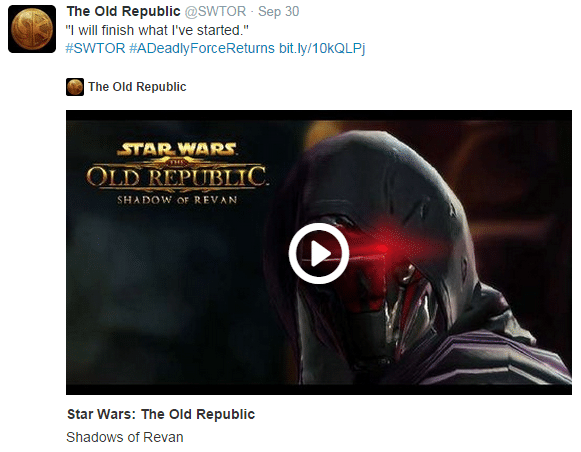