We’re back with version of Streams and Vids! The last two weeks of September proved to be very busy for all SWToR streamers and, in general, content creators. Maybe it was the full release of Galactic Strongholds to preferred members or maybe it is the anticipation of Patch 3.0 and the new expansion. Either ways, SWToR fans as well as Bioware hit Twitch and streamed their latest work. 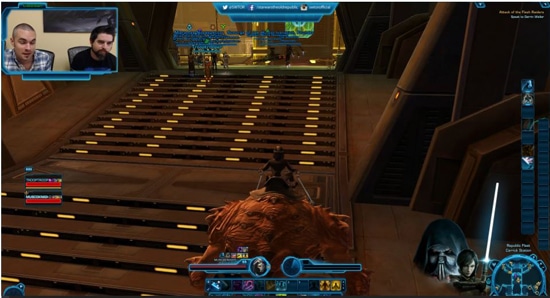 2. State of the Galaxy Episode 5 . On this episode the host of the show is joined by most of Death and Taxes to discuss the events of the 2.10 patch. Topics include lore, class changes, pvp, and speculation about what we’ll see in 3.0. 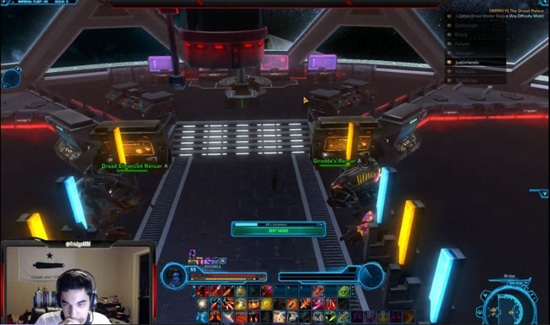