SWToR streams and vids is the newest SWToRStrategies.com column covering the latest videos and streams from the SWToR community. Its intent is to highlight all the different videos and streams that might slip through the cracks and never get the attention they deserve. 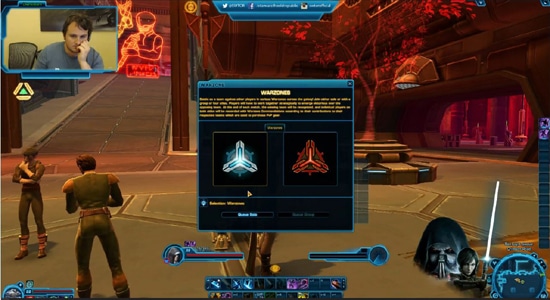 SWTOR PvP and leveling stream with Tait and Courtney. 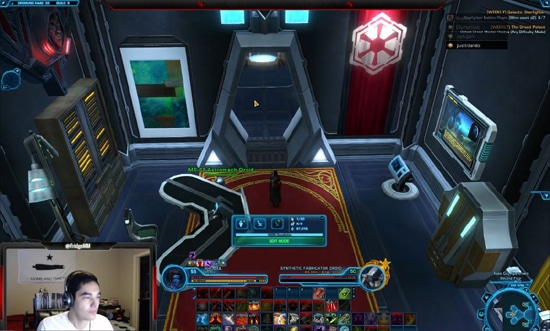 In this episode the host is joined by Dom, Justin, Krak, Tenebras, and Beslley, and they discuss the impending launch of 2.10 in terms of story as well as further discussion of conquest. Later they give an autopsy of this last tier of nightmare. 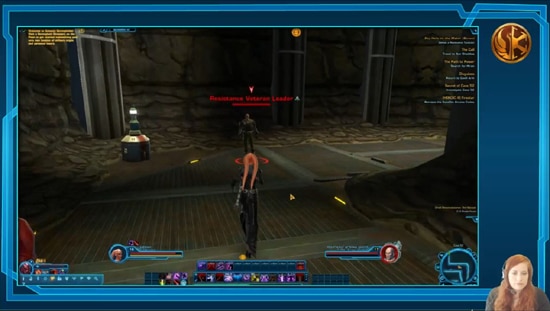 Very short episode of Jooygirl striking fear into the hearts of her enemies with the song of the battle!

Is there a SWToR streaming event or video that you think should be mentioned on our next column? Post in the comments section below and let us know!