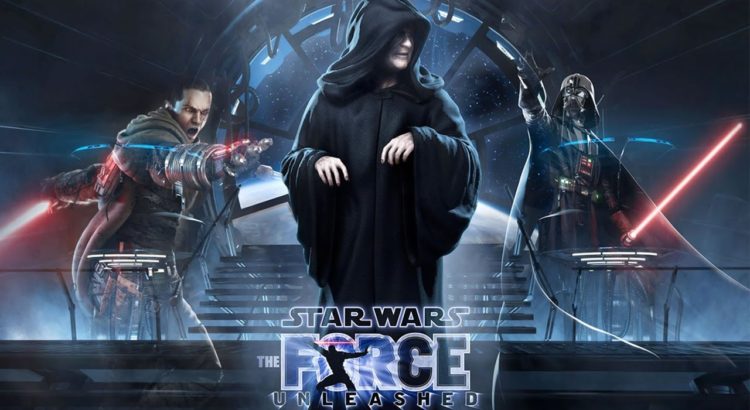 Here’s an oldie but goodie for you! This video from The Gaming Library from back in 2017 has all the cutscenes of Star Wars: The Force Unleashed. There’s an explanation below of what it is and why they did it. And then you can get right to the video if you’ve never seen it for yourself.

Star Wars: The Force Unleashed completely re-imagines the scope and scale of the Force to epic proportions. Players are cast into the role of Darth Vader’s secret apprentice, Starkiller, who has been trained to hunt down and destroy Jedi. During his quest, Starkiller will ally himself with a most unlikely set of heroes and be forced to make decisions that could change the course of his destiny and set events in motion that will forever shape the galaxy!

This is a cutscene only video with no gameplay. We know some people don’t care about anything that happens in between, so we decided to start posting this as an option as well as an option from the regular game movies on the main channel or the episodes here

It’s almost an hour-long so grab the popcorn and snacks and give it a watch. If you played The Force Unleashed, or if you’re just a Star Wars (and Star Wars game) fan, then it’s a fun watch.

It is such a wonderful story of Starkiller! I really, really want to see a movie about Starkiller now. Can you imagine how good that would be?