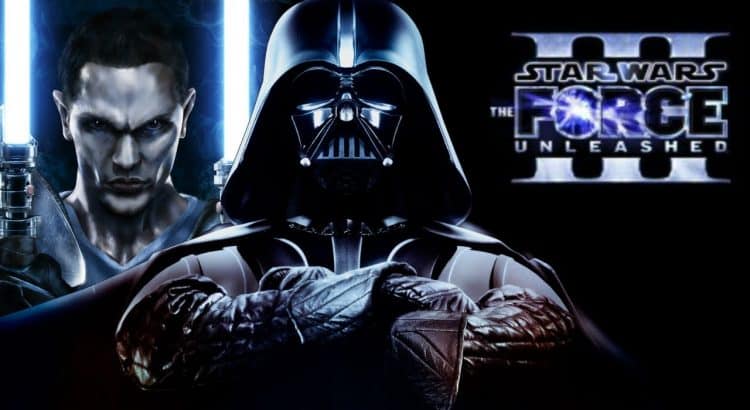 These are topics that are covered in the video below by The Game Show. It’s a great recap of the discord that was happening within LucasArts and why The Force Unleashed franchise went off the rails in terms of what could have been. Pondering what might have been is also nothing new. Since the third installment was cancelled, there have been many articles, videos, tweets, and other speculation about what could have and would have been.

Again, some of this is discussed in the video below. So go ahead and give it a watch and tell us if you’ve learned something new from it.