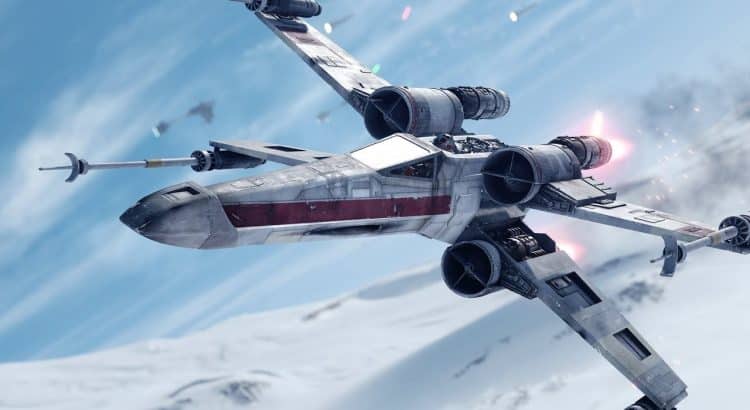 When you have the Star Wars itch but current games are not sufficient, try these mods: for Mount & Blade Warband, X3, Interstellar, Men of War, etc. You can get Star Wars into your favorite games that you’re playing already. Leave it to Star Wars fans to create some of the best and coolest Star Wars content available. We’ve always said how the Star Wars community really gets into what they love and creates some of the best fan films, stories and shorts, and of course, game mods as well. You can see that for yourself in this video below that showcases some of the top Star Wars mods available for the games you might already be playing today.

Most of these mods add things like weapons, skins, ships, star systems and more. Some of them also add additional game modes, graphical updates, and other fun features. In the video, he will break down each of the 10 he has chosen to describe how they work, what features they contain, and why you might want to check it out for yourself. Honestly, if you’re playing one of these games already and you’re also a Star Wars fan, what do you have to lose by checking out the mod? If you read the comments on the video, you will also see a bunch of other mods mentioned by fans that were not listed in his top 10.

Here in this video from TheXPGamers, you can learn more about 10 (or more) great Star Wars mods that you can check out for yourself: