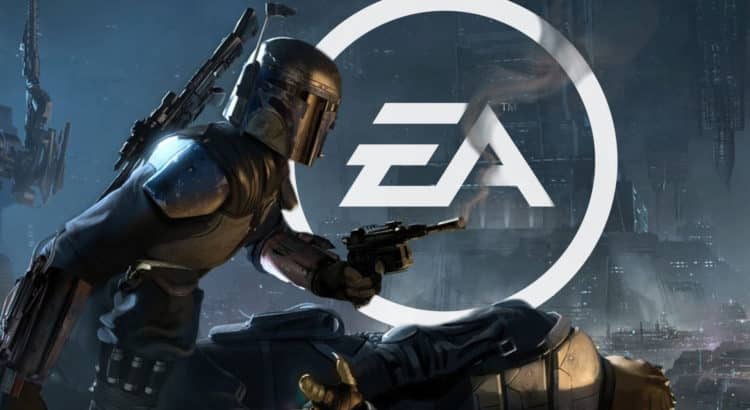 We’ve written quite a bit here about the rise and fall of so many Star Wars games. In recent years, this has always included talk of Electronic Arts. That’s because EA are the only ones who can make Star Wars games, at least for now.

On May 6, 2013, Disney and Electronic Arts announced that the two companies had signed a ten-year deal to make Star Wars games. This would be a deal that many would later question, as it doesn’t seem to be working out for either party as well as they had hoped. It’s certainly not working out for the fans the way that we had hoped.

Here’s part of what they had to say:

““Back in 2013, Star Wars was in a rough place. The most recent movie had been 2005’s Revenge of the Sith, while the newest video game had been 2012’s Kinect Star Wars. Both got plenty of attention, but little of it was good. So when Disney bought Lucasfilm in April 2013 and then gave EA the keys to the Millenium Falcon in May, fans hoped this might lead to a Star Wars video game resurgence.

Nearly six years later, that resurgence has not happened. While Disney’s new Star Wars movies (and cartoons) are generally great, the video game landscape remains grim. Gibeau is no longer at EA, having left for Zynga in early 2016, and the publisher has only been able to release two console games since 2013: the well-received but multiplayer-only Star Wars Battlefront and its catastrophic sequel, Star Wars Battlefront II, which epitomized the worst habits of modern gaming with its to pay-to-win mechanics, discovered as the game was in beta. Those mechanics proved so controversial that EA stripped them from the game before it even came out.”

You can head over and read the full piece for yourself, but to touch on that aspect for a bit. What gives EA? You got us all excited about new, exciting games and you let us down!

What happened to all those ambitious Star Wars plans? They talked about so much and then it just seemed like delay after delay, and shut down after shut down.

There are projects currently in the pipeline, but so many of them seem to be getting cut before they ever come to fruition. It’s a disappointing path for what has so much potential.

I feel I can definitely speak on behalf of the fans and say that we were hoping for more than this. Did Disney shoot themselves in the foot by assigning the 10-year rights over to one company alone? Why not allow others to create their own games? Think of all the great Star Wars games we might have now, were that a possibility.

At this point we have to wonder if this will continue after the exclusivity deal with EA expires. Is there any hope for great Star Wars games in the near future? What would you like to see happen?