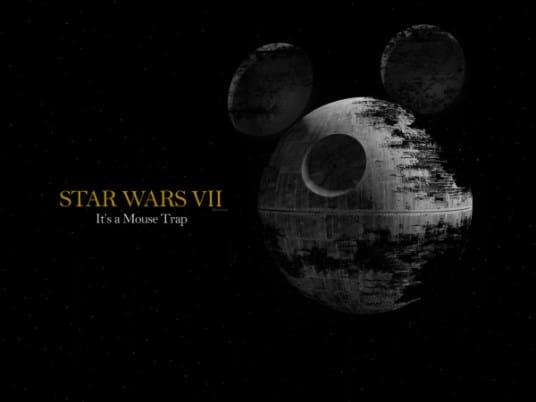 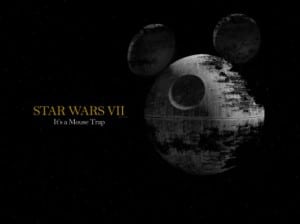 A lot can happen in 10 years and for Star Wars gamer fans, we’re hoping this means good things in the way of some new games from EA. Remember that deal they made with Disney that gave them exclusivity to Star Wars games? Well, we have found out now it’s actually for the next decade.

Eurogamer tells us a bit more about this:

Fortunately it sounds like none of EA’s new Star Wars games will be movie tie-ins aping the new Star Wars films, the first of which appears December 2015, directed by JJ Abrams.

“We’ve done movie games over the years and we wanted to make sure that we weren’t doing a movie game – i.e. a game based on the movie,” EA’s chief financial officer Blake Jorgensen said at a UBS conference (transcript by Seeking Alpha).

“The beauty of the Star Wars franchise is that it’s so broad and so deep you don’t have to do a movie game – you can do a game that’s very focused on the world that’s been created around Star Wars.

“We had a long relationship obviously with Lucas on the original Star Wars, and when Disney took over Lucas they really wanted to maintain a video game business around Star Wars. They felt it was very valuable and a lot of people loved the games historically. And so they came to us because of our partnership, and they knew that we could help them develop really great games, and we struck what we believe is a fantastic deal, which allows us to be able to build games in many different genres across multiple types of platforms over 10 years.

They also go on and talk a bit more about the types of games we might see developed, the “failure” of SWTOR and more. What do you think of this 10-year deal?