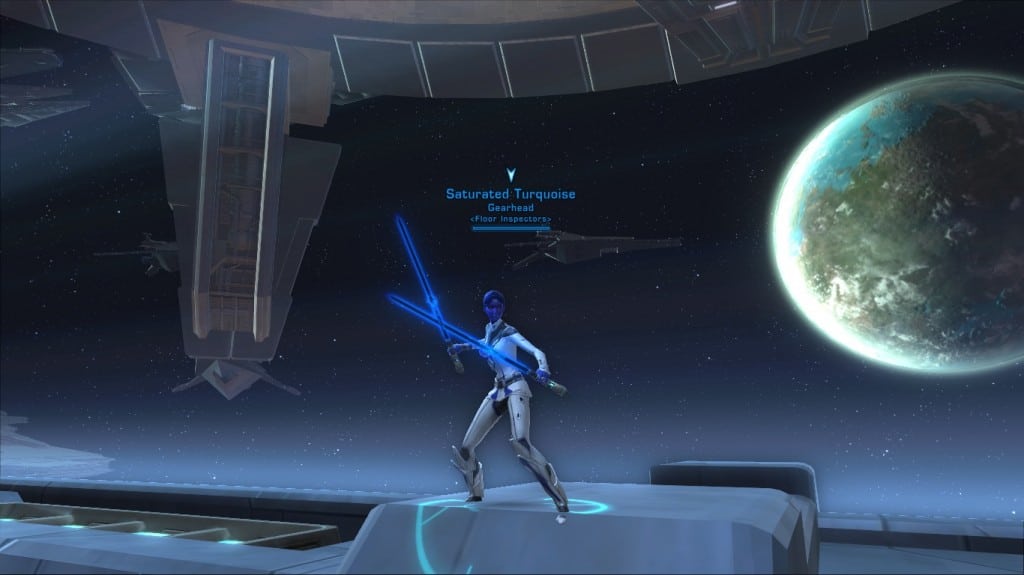 Now it’s time to level up your alts! BioWare will be starting Double XP weekend that will run from november 27th til december 3rd. So many alts, so little time…