Pazaak is an ancient card game from the Star Wars Universe. It’s believed by many controversial Coruscant researchers and historians that this is the origin of Sabacc or Jhabacc, a notorious gambling game frequently played by scoundrels like Lando Calrissian, Mara Jade and Han Solo.

Ancient Pazaak was played for the first time, by Star Wars gamers in Knights of the Old Republic I and II. And now, is extremely popular by the deep desire of Star Wars gamers wanting to see it as part of their Massive Multi-Player Online experience, in the game Star Wars the Old Republic – which takes place not too long after Knights of the Old Republic. If you do a search for “Pazaak” in the forums of SWTOR.com you will find 4 pages of threads all asking for Pazaak to be added to the game.  We’re talking about 92 unique threads all demanding Pazaak. Each thread ranging from 3 to dozens of comments. According to one of them, you can already click on the Pazaak tables in certain Cantinas in SWTOR. But nothing happens, except for a “you cannot do this now”. Does that mean Pazaak is coming soon to SWTOR? I’m confident it does. How soon, one can only speculate, as SWTOR: Strategies has been doing since late 2011. Personally, I hope it comes with a whole score of Cantina interactive and social improvements. SWTOR gamers need new places and features to socialize outside general chat.

Yesterday, world renowned SWTOR journalist, Lisa Mason posted an article on playing Pazaak right from your desktop browser. So I figured I would write an extension to her article, on how to play Pazaak on your mobile phone using the android system. I don’t know if it’s available for the Windows Mobile, Blackberry or the IOS. If anyone knows, please share that information in the comments.

Currently they’re two android Pazaak games available for free: Absolute Pazaak and Pocket Pazaak. Clicking on the pictures will take you directly to them. 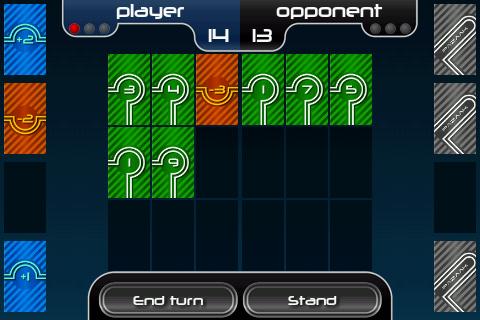 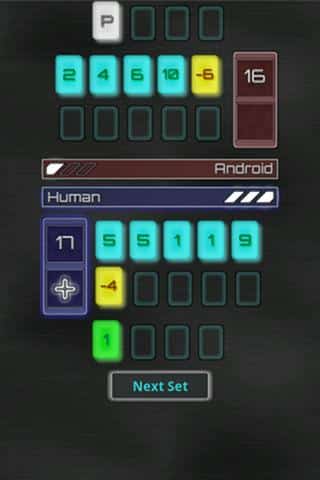 Here’s my take on both of them. Absolute Pazaak by far, has more features than Pocket Pazaak. It has multiplayer features, extra side cards, credits to bet with and it is undeniably feature rich. I believe it even has more features than the desktop game, Pazaak Cantina. But I could be wrong, I’m still waiting for someone to log on to Pazaak Cantina so I can play with someone.