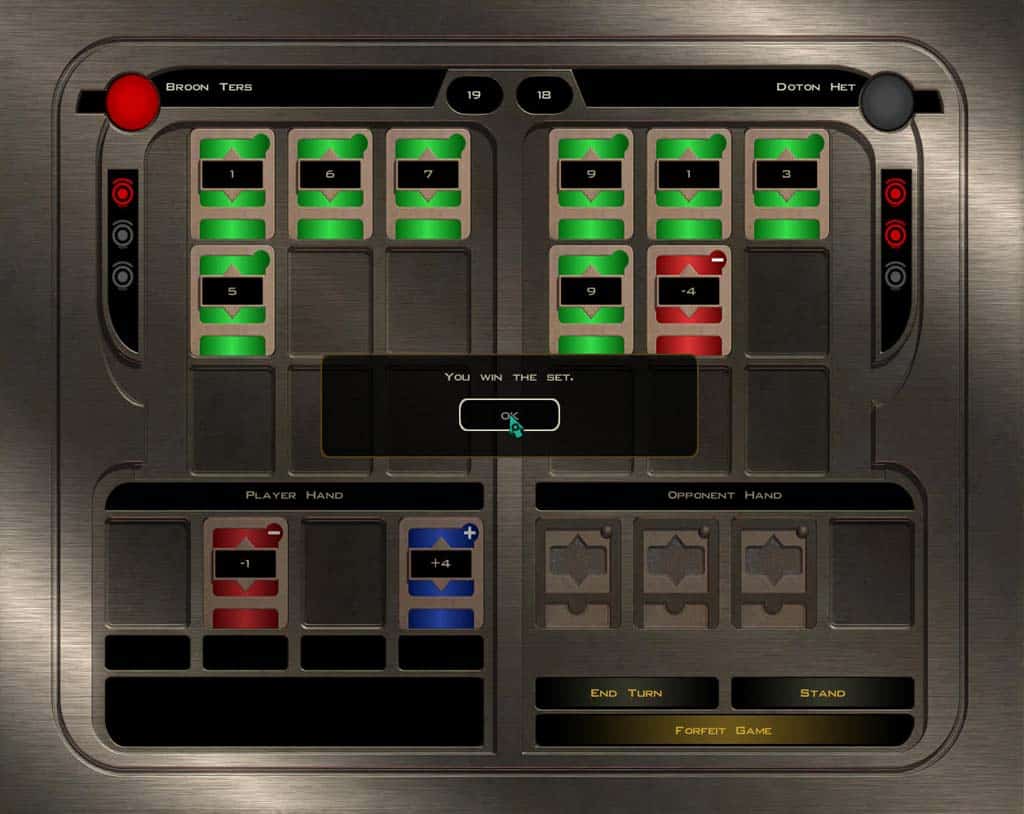 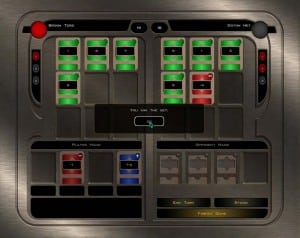 Want to learn more about Pazak and how you can play it for yourself from your computer any time you want? Are you a Star Wars fan or former KOTOR player? In the era of the Old Republic, Pazaak was the most popular card game of an enormous number of sentiently creatures and most Star Wars fans know all about it.

While it has yet to make it into SWTOR, you can play the game online at: http://www.pazaak.org/play

You don’t need to download any software, as Pazaak Cantina Online runs directly in the browser. If you haven’t played it, are you wondering what Pazaak is? Let’s explore.

Pazaak, an ancient game dating back to Old Republic times, was a popular card game in which the goal was to reach 20 without going over, or at least come closer to it than the opponent. (Sounds a little like Blackjack, no?)

The player with the nearest sum to the number 20 won the round, and the player who won three rounds won the match. If in one round the scores of the two players were equal, the round was not counted at all.

You can learn more about the rules of Pazaak here.

Here are the basics:

Now don’t you wish it was in the game for you to enjoy? How cool would that be? It’s like enjoying party casino games with your friends in-game. Learn more about how to play Pazaak in our tutorial.

Would you play it if it was added to the game officially? Maybe we should send some messages over to the team at BioWare.