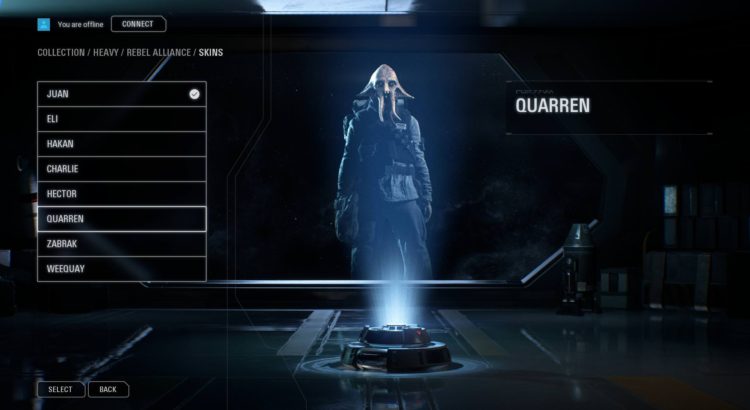 Here’s some stuff that was discovered by reddit user Heavyweighsthecrown  after spending a few hours in the game’s files with Frosty Editor – a game assets editor that’s also used to manipulate game files for mods.

He Spent some hours looking at 3D meshes, cryptic command lines, colorful textures, and files named under some arcane system, and this is what he found…

But first, a Disclaimer: I don’t know if people already knew this stuff 100% before this latest patch, or if this is new stuff. Also, everything here can easily be verified if you use Frosty Editor yourself to dive into the game files. 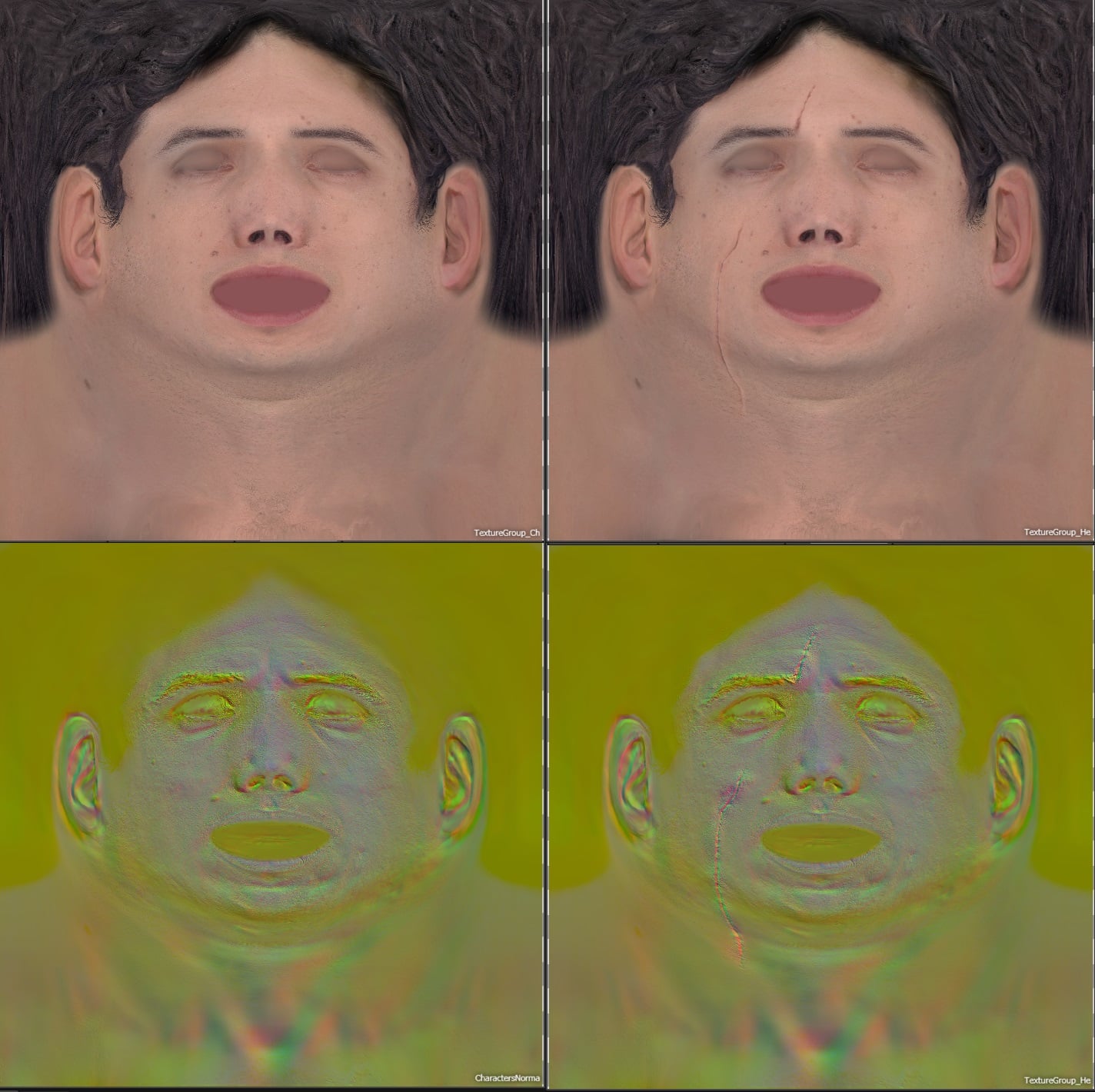 That’s it. More patient folk than me can surely find even more stuff, but then you’d be pretty much looking through the same stuff I did.
Keep you hopes up and try to keep your speculation grounded.