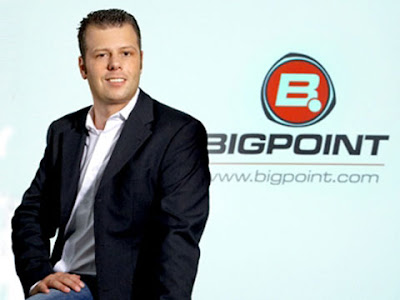 Bigpoint is one of the Biggest Publishers for F2P and Browser Games and CEO Heiko Hubertz recently stated that he believes that Star Wars – The Old Republic will never be profitable with it’s current financial concept.

“If you look in the traditional industry there are still a lot of big bets there,” said Hubertz, keynoting the London Games Conference this evening. “Still there are companies investing $20-40 million for a game. These companies have to be profitable after one or two months. They don’t have 12 months or even more. I think these companies are really in trouble in the future if a user can play online games for free.

“If you look at a game like Star Wars from EA and BioWare, they estimated a development budget of more than $100 million. This is an online game for many million of subscribers, so a big publisher does not understand that a subscription model is not the future.

“With micro-transactions and longer lifetime maybe I see a chance for this game but I don’t think that EA or BioWare will be profitable with this game. Ever.”

This is quiete a counterargument to Jack Emmer who said that SWTOR might be the only game that could generate enough revenue to exist in the world of subscription based games.