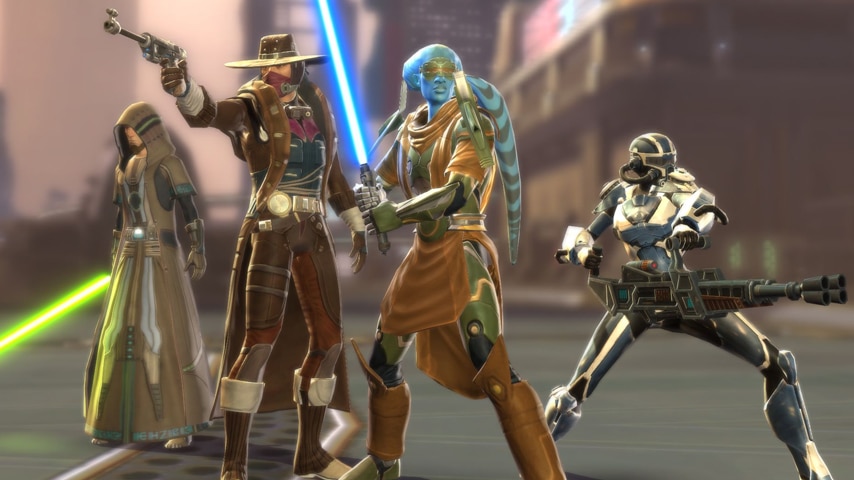 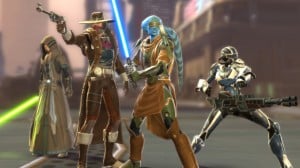 Austin Peckenpaugh, Senior Designer on Star Wars™: The Old Republic™ has an interesting update today about the future of the game, class changes and balance that will come in game update 1.4. He explains in full detail on the community news page:

For Game Update 1.4, we wanted to address several key issues with class gameplay usability and balance. Foremost among these are adjustments to crowd control and the Resolve system, the subsequent class changes made to harmonize with those control adjustments, and a reevaluation of stealth spec gameplay.

He then goes on to talk about what some of these specific changes will be. Crowd control and resolve changes are first on the list.

In Game Update 1.4, we’ve made adjustments to the range of control abilities under a new philosophy. We want control to be something more readable, more predictable, and less chaotic in effect. To achieve that, control needs to require a setup, an activation time, or be close range such that the controller must overextend or broadcast their intentions in some way.

There will also be ability changes, stealth and gameplay adjustments and more. There is a mention at the end of this update post about future game updates as well. So we can see there is quite a bit coming soon and in the near future for SWTOR. Read it in full on SWTOR.com and let us know what you think about these upcoming changes.