Amazon now has a few more new images from the upcoming The Old Republic: Encyclopedia, witch we spoke about a few month ago. The book is due out October 15, 2012! Link 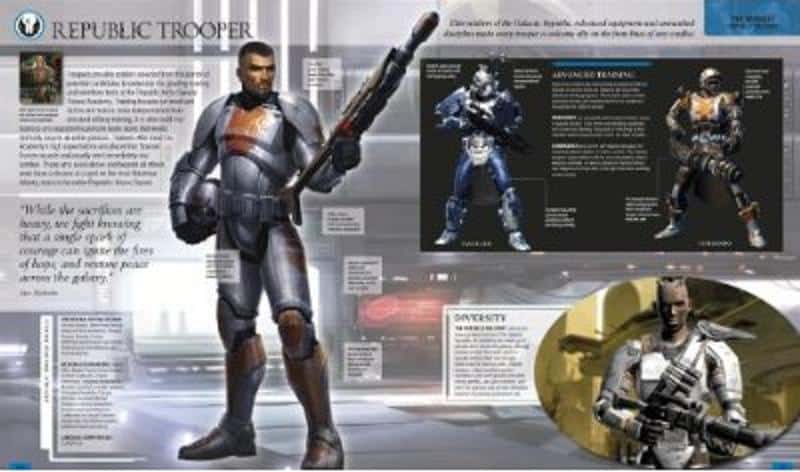 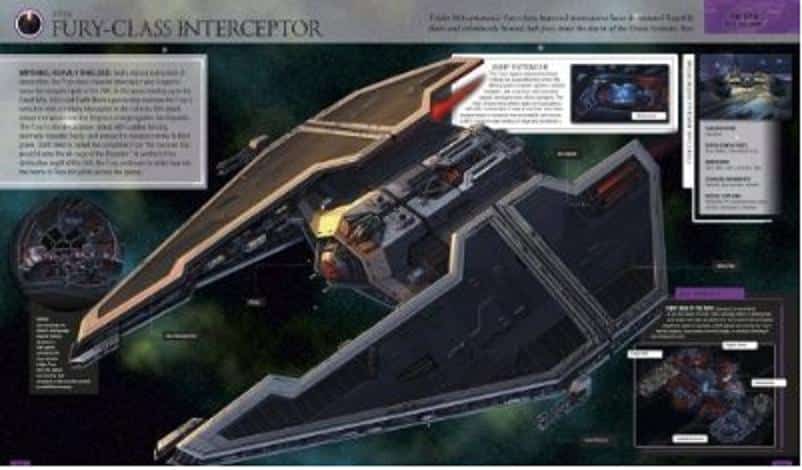 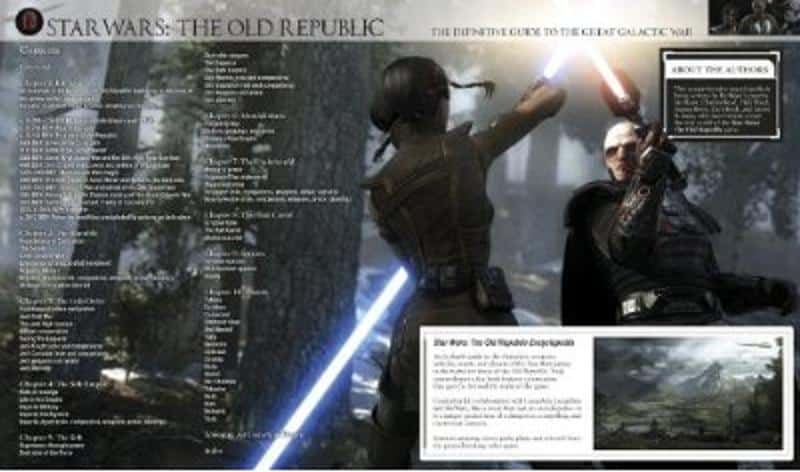 Book Description
Since its release in 2011, the massively multiplayer online role playing game Star Wars: The Old Republic has captivated thousands of gamers and Star Wars fans alike. Now comes the ultimate in-depth guide to the turbulent and fascinating world featured in the game — The Old Republic.

Created in full collaboration with LucasArts, this in-depth companion covers the spectrum of characters, weapons, vehicles, events, and planets of Star Wars: The Old Republic. More than just an encyclopedia, it is the ultimate guided tour of the dangerous and mysterious universe found in a galaxy far, far away.