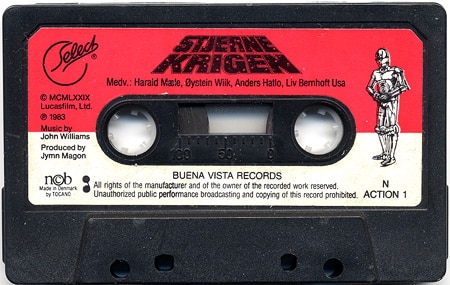 He also explained his technique for coming up with the different voices and the processes that take place to make each character an individual. It is very interesting to learn that he actually looks at illustrations of characters and takes their race into account when choosing the right voice or tonal quality for a character. As a bonus, he even offers a couple of character voices and explains the difference between doing a cartoon voice over and narrating an entire book.