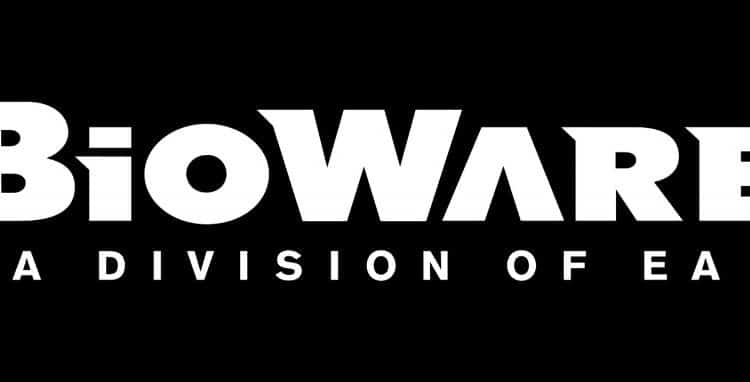 In a big announcement yesterday, Bioware said they are shutting down nearly all of their forums. Everything except the SWTOR forums will go. It’s explained in this post on their site by Conal Pierse. Here’s a part of that post:

“After great consideration, we are closing down the BioWare forums, effective August 26, 2016. The Star Wars: The Old Republic forums will continue to operate; however, our public boards for Dragon Age, Mass Effect, and legacy BioWare titles will no longer be available.

This wasn’t an easy decision.

Our players are important to us. Your feedback, stories, and love for our games drive and inspire us.

In the past, our forums were the only way we could speak to you directly. They allowed our developers to talk with fans, and gave our players the opportunity to talk with each other about our games. But with the rise of social media and geek culture, there have never been more ways for us to connect.

In turn, you’ve built your own fantastic communities in places like Tumblr and Reddit. You’ve created comprehensive Wikis and countless pieces of fantastic art, fiction, and cosplay.”

They will close their public forums on August 26, 2016. They cite the fact that the community has built up so much around other places online and less time in their own forums, causing their staff to also spend more time on those forums in order to reach the fans as one reason for this decisions. Basically, their forums didn’t seem popular enough anymore. For many fans who didn’t use their forums that much anyway, this will be a nonissue. There are, however, some very dedicated fans who enjoyed their forums, many who even said the fact that they were quieter is part of the appeal. For these people, you have a few weeks to prepare for the inevitable shutdown.