Bioware’s creative director James Ohlen recently spoke at the Game Developer’s Convention about SWToR’s launch and provided a plethora of details about the game’s launch. Among other things, he mentioned that Bioware significantly underestimated how quickly players can burn through content and found itself in a difficult spot. The development team originally expected that story lines would keep gamers engaged for at least five months – an expectation that as we all know didn’t prove to be true. 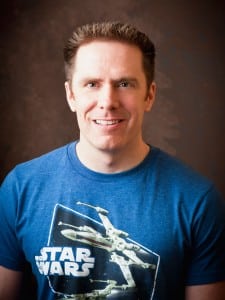 During launch, subscribers spent an average of 40 hours per week playing SWToR, while in some cases they would reach 80-120 hours on average per week. These extended gaming sessions lead to having close to half a million players at endgame content within a month’s period since launch.

You can read additional details here