The names of the new characters that appear in the first Star Wars: The Force Unleashed trailer were revealed today in a very unique way.

Lucasfilm president Kathleen Kennedy shared the names with Entertainment Weekly, which posted them in a gallery. But it wasn’t just any gallery. The images from the trailer were put in the format of Topps’ iconic original Star Wars trading cards.

Check out all eight trading card images below 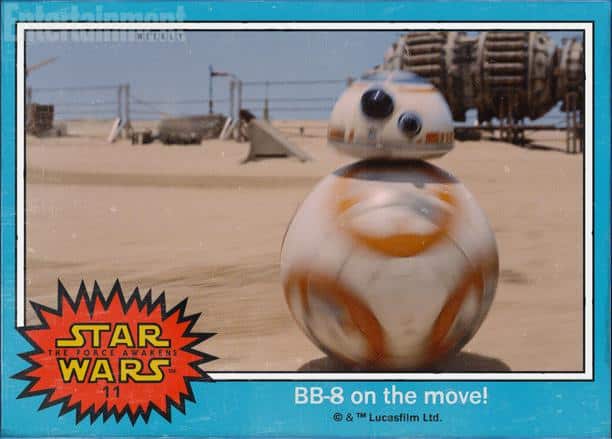 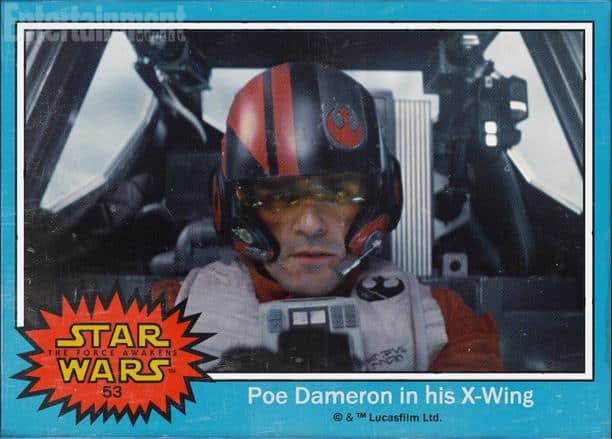 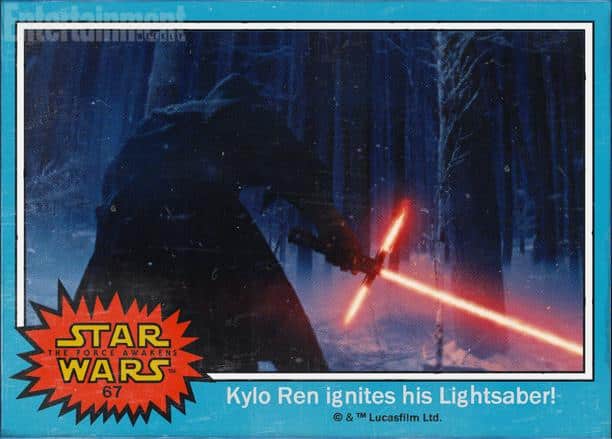 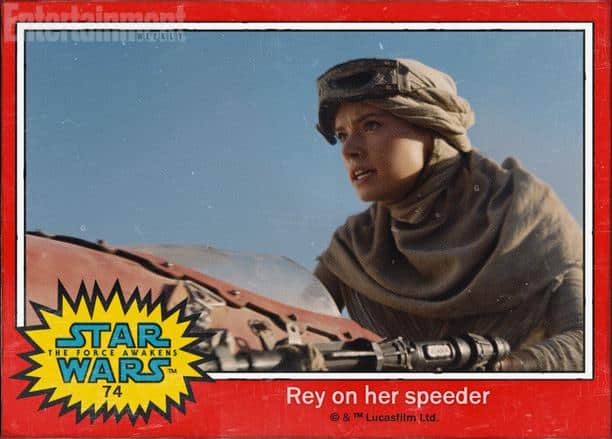 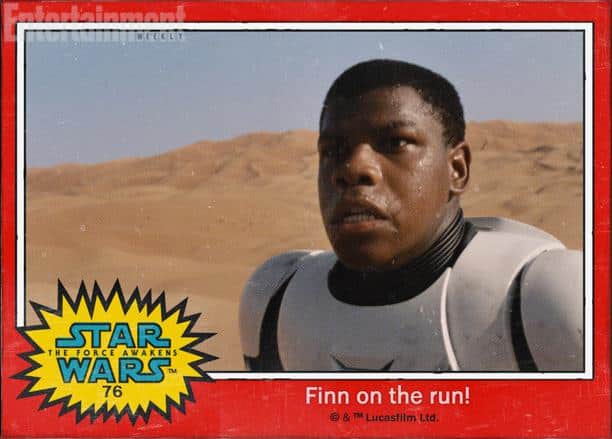 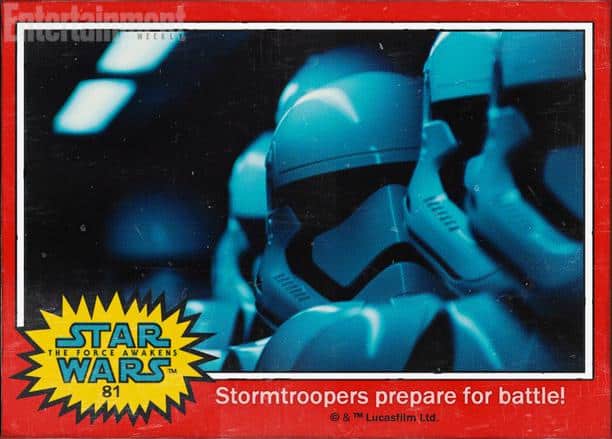 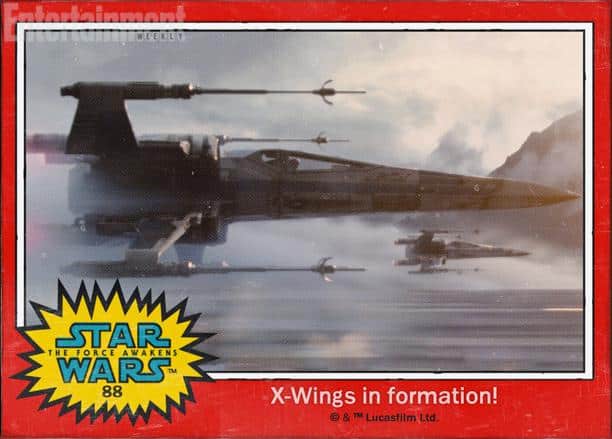 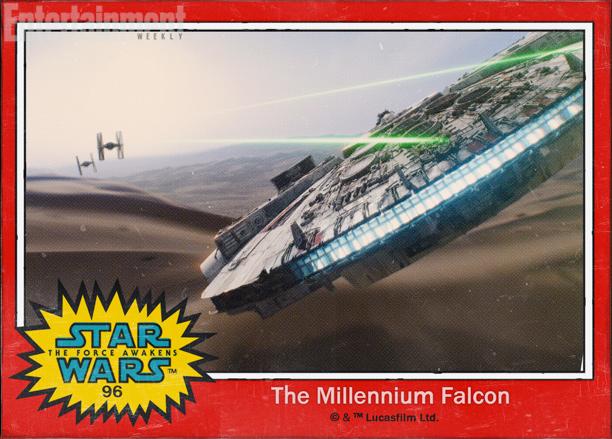