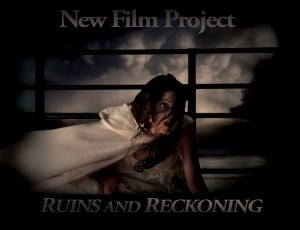 Lightsaber duels, planets in ruins, the force… this Star Wars fan film has it all!

In a galaxy far far away, a descending belt-wave has threatened life on our featured planet. While Republic armies are desperately trying to aid in evacuating the planet, one misguided Jedi, a general of the Republic, will not bend the law to allow prisoners the same favored fate as those fortunate enough to escape. Our rival Jedi, who has a deep affinity with one of the prisoners has little restraint in expressing his objection against his fellow Jedi.