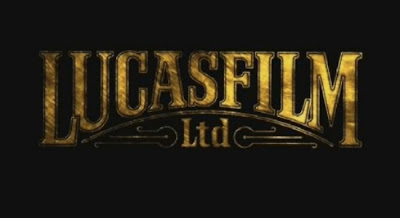 “The acquisition of a new domain name has fueled speculation of what the intergalactic franchise has in store for the future,” writes IFC.com. This is actually really interesting news for fans of Star Wars. There could be something new and exciting in the horizon for the franchise.

Lists of recent domain name registrations show that LucasFilm were planning a site called “Star Wars: Identities” of some sort but no one knows exactly what it’s all about. It sure is a lot of fun to try to guess what it’s all about though.

Fusible reported that the company registered a number of domain names for this new title. Could it be a series? A game? A movie? Something is in the works at LucasFilm, that’s for sure.

Registered names include: StarWarsIdentities.com, the typo-friendly StarWarsIdentites.com and even sw-id.com. In this article, Fusible theorized about what “Star Wars: Identities” might be. Is it a new trilogy? Is it some type of animated series? Does it have something to do with a game, a DVD or even a collectible card game? If we can find out more about what this domain registration might mean, you better believe we’re going to let you know.

There are literally so many possibilities that it’s hard to speculate on what it could be. What do you think they might be doing with this new domain?