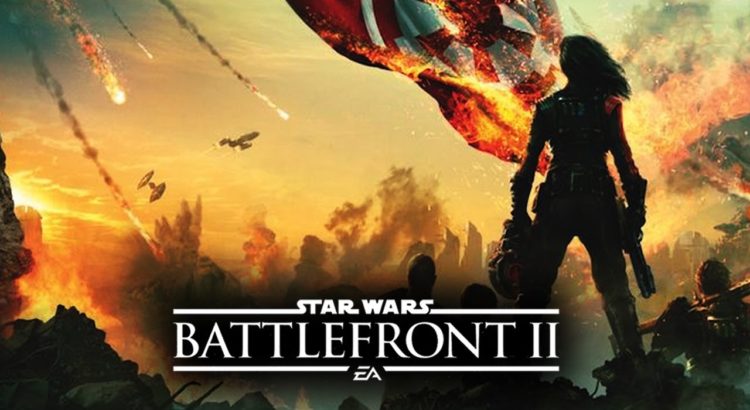 No, it’s not new content (yet), but we did see an update that DICE is working on something new for Star Wars Battlefront II. The long-awaited update that focuses on both cosmetics and a new game mode is finally here. With it can a customization system and microtransaction. This is different from the original plan for microtransactions (that made players angry) because it will be used for cosmetics only – nothing that will help you gain an advantage in the actual game. This has been a long-standing request from the community and they’ve finally delivered, so say goodbye to pay-to-win scenarios.

So, now what’s happening with Battlefront II? Since the update is out, are they all done with content at this time? Maybe not.

There’s also been an ongoing request for squad system improvements. The current squad system is very basic and players have been asking for more. Basically, you just invite someone to a squad and you can talk to them with the built-in voice chat. your teammates will have an in-game icon to help you tell them apart from other players. That’s pretty much it.

If you’ve played other DICE titles, like the Battlefield series, you know that the squad systems are much more extensive. So, what’s the deal DICE? Why are you holding back on Battlefront II? There’s really no benefit to being in a squad other than the in-game voice chat at this time.

Now, we finally have some confirmation that they are working on this. Dennis Brannvall, Battlefront II’s design director, is great about answering questions and someone recently tweeted a question about when new Squad System was coming. On April 18th, he tweeted: “The team is still working on it – not coming this update I’m afraid”.

The team is still working on it – not coming this update I’m afraid.

So, while we didn’t see it this last update, that doesn’t mean it’s not coming. Here’s hoping it will be worth the wait and once they finally release it, the system will be revamped with all the great things players want.