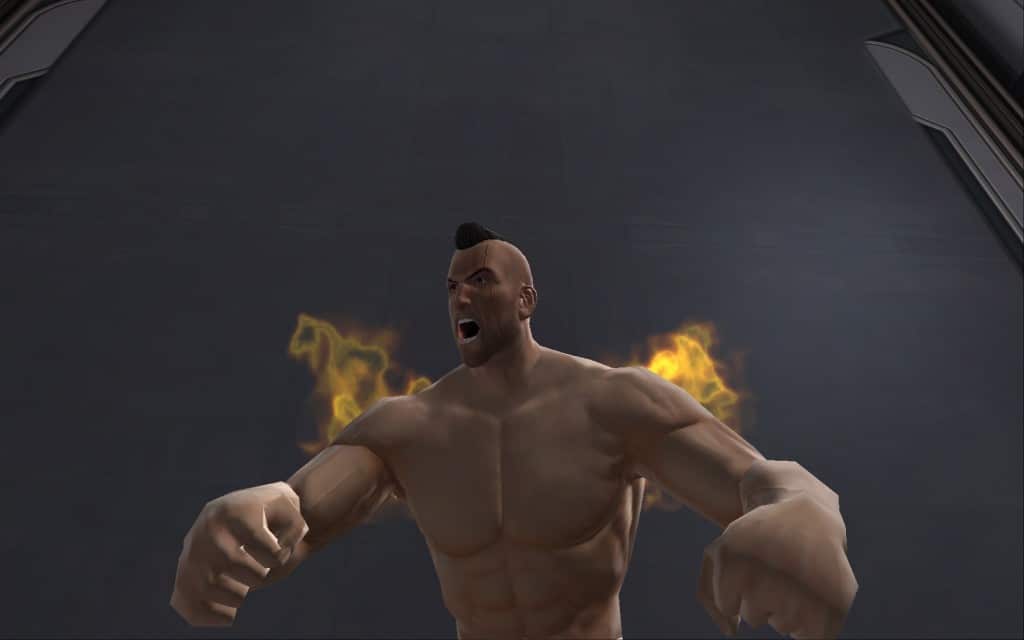 If you are new to SWTOR, or if you know someone who is new to the game, you MUST direct them to this thread in the forums Things Veteran Players Wish Newbs Knew. We’ve all been new once, whether it was new to the game or new to MMORPGs altogether. Sometimes we forget what it’s like for a new player and how overwhelming some of the tasks that seem so simple to us may me. It’s easy to get frustrated with them, but you can do them a favor and send them to this very useful thread.

“With how fast people are leveling and consequently how much game experience they are skipping entirely, then you factor in the legions of derps making threads like “The Weird people you meet in Group Finder” possible, Ive been wishing there was a thread like this (and that bioware would somehow force people to read it…). So:

It has been recently updated as you see above and it contains a great deal of useful information about the game. Each section is wrapped in spoiler tags so you don’t see anything before you’re ready to and it discusses Classes, Roles, Combat Mechanics, PvP, PvE, Gearing, and User Interface and Menu Options. In fact, even if you’re not brand new to the game, you might still want to give this guide a read. It’s very well done.