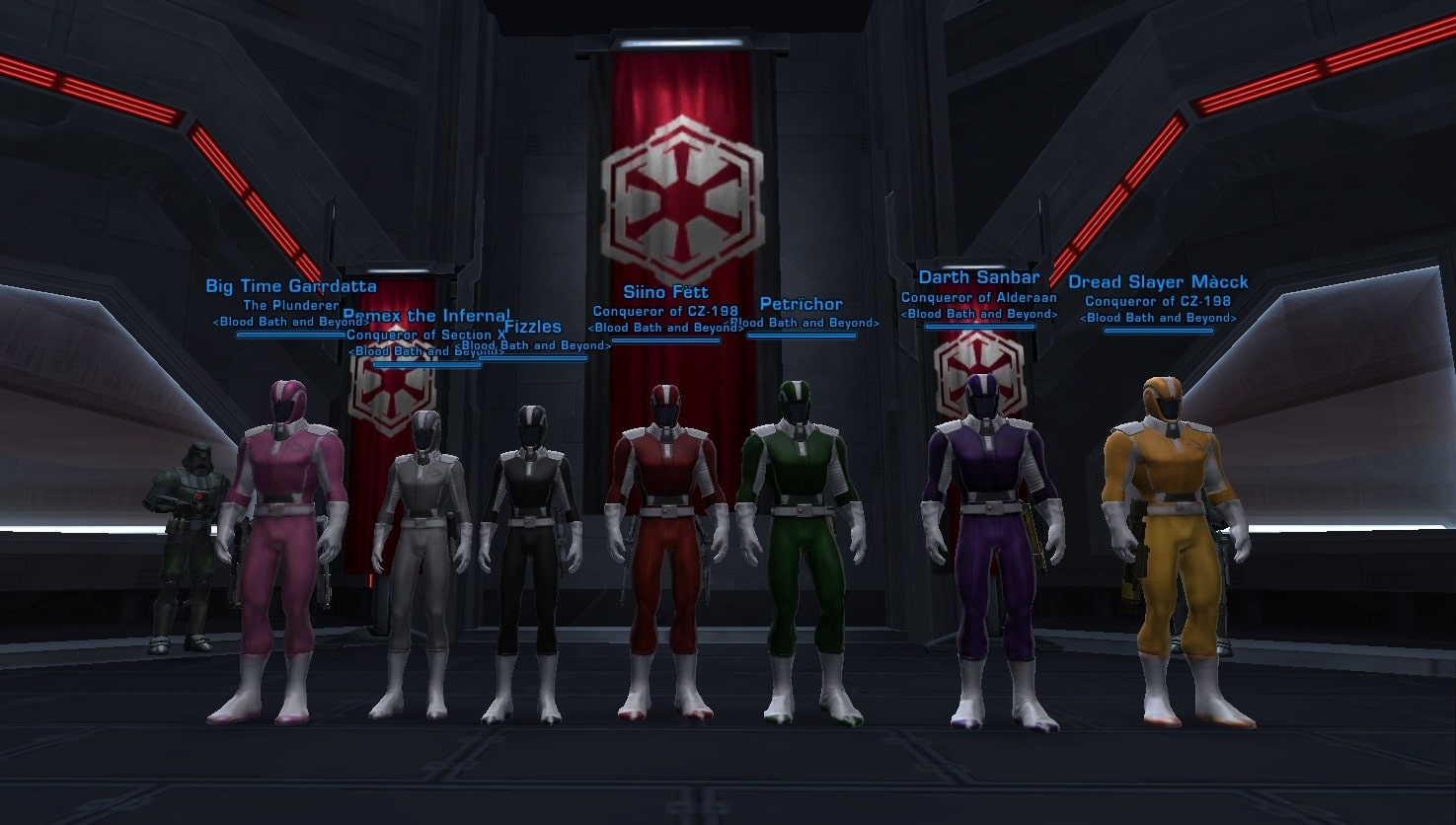 Last week we posted the early draft of the SWTOR Patch Notes for Game Update 3.2.1 scheduled to deploy tomorrow. Servers are going down tomorrow between 1230AM PDT (0730 GMT) – 830AM PDT (1530 GMT), and here are the final patchnotes: