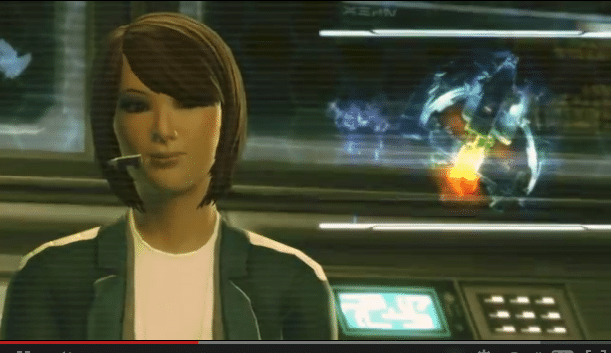 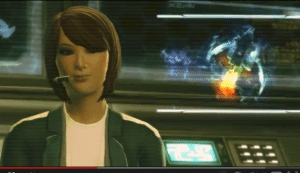 Patch 1.7.0b was deployed this morning. This small patch was to correct an issue with several Return of the Gree missions that would allow players to skip steps by accepting shared missions from groupmates (so no more shortcuts, peeps!)

In order to prevent players from running into an unresolved issue with Legacy unlocks for Improved Priority Transport: Personal Starship from Global Unlocks > Other > Convenience, the ability to purchase them has been temporarily disabled until we find a permanent solution. These unlocks will be enabled again in a future patch, and players are still able to purchase and use the Legacy Character Perk for Priority Transport: Personal Starship.

While many were disappointed the downtime didn’t correct some other (possibly more serious) issues and bugs, at least the servers were back up and running without too much delay.