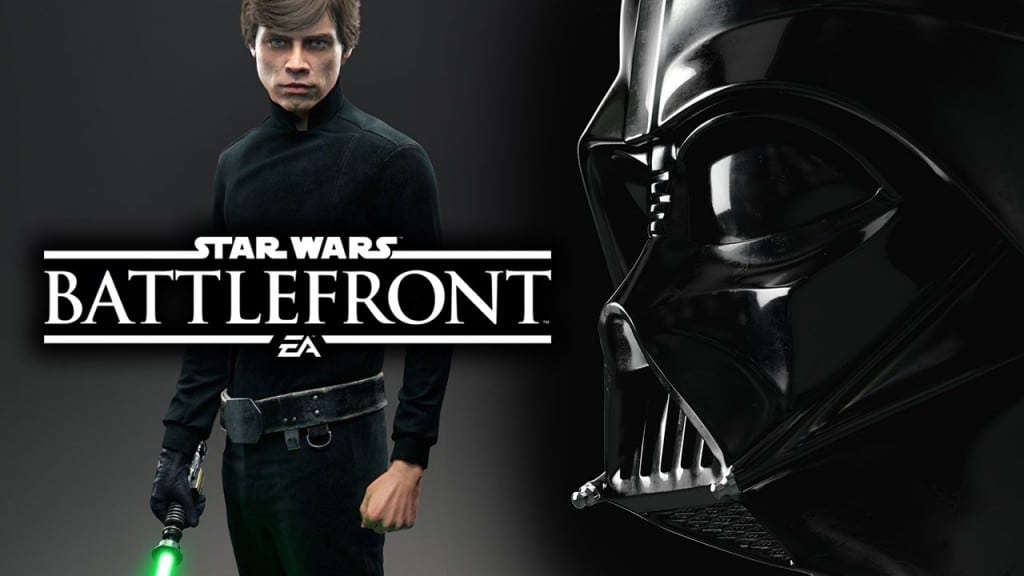 After speaking with PlayStation LifeStyle at TGS, Jamie Keen senior producer has confirmed that even though it was recently reported that the sci-fi shooter would not offer a server browser, there will definitely be dedicated servers to give players an “unparalleled” online service.

“We’ll still have dedicated servers. Absolutely,” said Keen. “It’s one of the hallmarks of making sure we deliver an unparalleled online [service] for the game.”

Keen has given more details about Star Wars: Battlefront’s Hero System, where players take control of iconic and powerful characters in the Star Wars film saga.

“Our goal was to give an average player around two minutes as a Hero or Villain,” said Keen. “But if you’re good enough, you might stretch that to around five minutes. In theory, you could play as Luke Skywalker for a whole match, but that is extremely unlikely. That said, the gauntlet is thrown!”