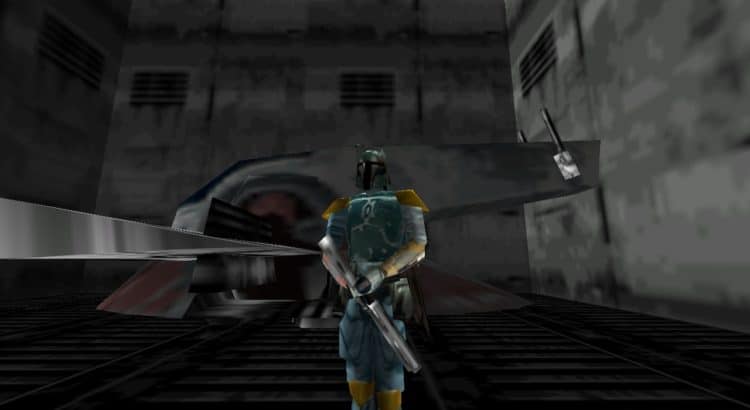 I think something we can all agree on is that we want more Star Wars games. I’ve been writing about it here for years and even more sadly, written about it each time an anticipated Star Wars game got canned.

And honestly, it sucks.

Which is why a lot of fans are excited about the latest Star Wars game on the way – Star Wars Jedi: Fallen Order. And there’s also that little Lego Star Wars game I keep talking about…

But anyway, back to Fallen Order. It may be the next game we’re getting, but is it really the next Star Wars game fans wanted?

Robert Endyo from Gameverse has a theory that Star Wars gamer fans want to see less Jedi. Gamers would also like games that would be great as eSports. This site provides the best strategies for e-sports betting.

Here’s some of what he has to say:

” Star Wars Jedi: Fallen Order is due to release this year. After being announced amidst quite a bit of speculation, the gameplay was recently revealed at E3 to somewhat mixed reactions. My issue was less with the gameplay of this new title and more with the idea of taking on the role of yet another Jedi in yet another game about Jedi in Star Wars. Why can’t we explore the rest of this vast lightsaber-free universe?”

He proposes a good question.

Can’t we have a decent Star Wars game without a Jedi lead? Can we appreciate Star Wars itself without it always being about Jedi and lightsabers? Yes, these are important parts of the Star Wars canon and universe, but certainly not all there is to it. This is a vast franchise and it does feel limiting to do everything about Jedi all the time.

Where is the diversity?

Where is the creativity that makes Star Wars so great in the first place?

You can read the whole piece here, but I’d really love to know what you think about the topic of more Star Wars games without Jedi. Do you agree, or are we just full of it?