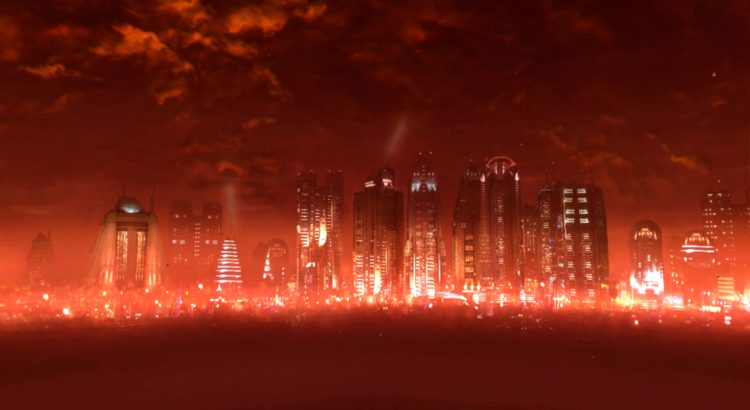 The guys over at BioWare is now testing the first fase of the upcomming expansion for Star Wars: The old Repulic named Onslaught. The comming game update will be known as Game update 6.0 of the MMORPG.

Check out the news below:

Welcome to the first round of Public Test Server testing for the ‘Onslaught’ Expansion! Each round will be targeted to test something specific. For example, In this initial round we are going to be looking at changes to the Sorcerer, Assassin, Marauder, and Juggernaut Advanced Classes. These changes include new ‘Onslaught’ Set Bonuses, Tactical Items, an initial batch of Amplifiers, and the following new Abilities:

Volt Rush (Sorcerers) – Deals energy damage to your target and energizes you for up to 5 seconds. The Energize effect can stack twice, with each stack increasing Volt Rush damage by 30%. The ability has 3 charges and a recharge timer of 10 seconds.

Furious Focus (Marauder & Juggernaut) – Furious Focus has 4 ability charges and recharges every 30 seconds. Activating Furious Focus consumes all charges causing your next attacks to do 25% additional damage. Ex: If you consume 3 charges, your next 3 attacks do 25% increased damage.

It’s important to note that the numbers displayed for these abilities are not yet final. With that in mind, be aware that most encounters may either seem too easy or too hard.

To coincide with these targeted PTS rounds, we will be looking for specific feedback. This feedback will help the team not only build changes for these Advanced Classes, but help us better define the changes for the other Classes as well. What we’re looking for is:

Feel free to start your theory-crafting early, as long as you keep in mind that any numbers you see are not final. Once all Classes are made available for testing, we’ll start asking for more focused balance feedback across all Classes! Head over to our PTS Forum. to share your thoughts.

Back by popular demand, we are happy to announce the return of PTS rewards! However, not every round of PTS will track progress towards these rewards, so keep your eyes peeled for more PTS blogs in the future. This first round of PTS will not have a reward associated with it. Once we start the second round however, there will be a new PTS-only Achievement that will require you to complete five in-game group activities. When we get into the third round, we will then have a similar PTS-only Achievement of completing 10 in-game group activities.

Completing these Achievements will earn you the following rewards:

*All rewards will be distributed with the launch of Onslaught.

Here is what you can expect for PTS round one, and beyond:

The team is hard at work bringing a lot of changes to the PTS over the course of this summer, so please jump in and give us your feedback!

I would have surrendered right away

Why is their work gear so strange looking?

"You sure you don't want to try the dark side just

We must protect the girl!