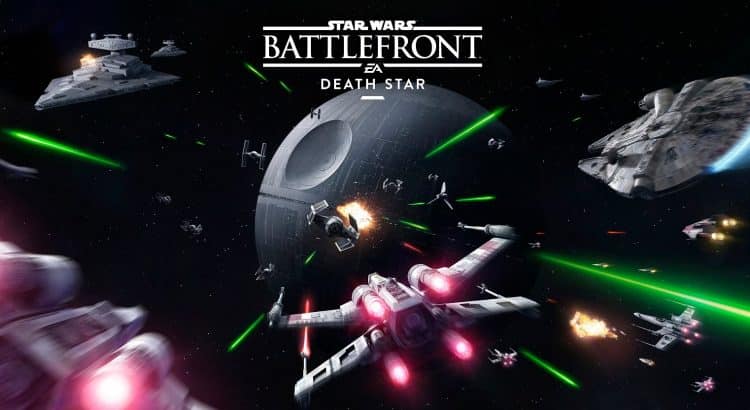 Star Wars Battlefront’s Death Star DLC has been in the works for a while, churned through over and over by the rumor mills everywhere. We finally have some solid and reliable information concerning the content the new DLC is set to deliver, and there are a number of superb screenshots available as well, giving an actual visual glimpse into what DICE have up their sleeves this time. As scheduled, Death Star will launch next month, and above and beyond just delivering new content in the shape of new heroes, star cards, vehicles and locations, it will also deliver innovations like the multistage level design. Only recently announced, the feature is essentially about the automatic adjustment of mission parameters. Thus, players who progress through the game will actually amass experience, which will accompany them through the stages. At one point for instance, a player can find himself wreaking havoc on the forces of the Empire in an X-wing fighter above the surface of the Death Star, while another stage will have him perform the iconic trench-run, looking to deal the final blow to the planet-sized war-machine.

The new hero-villain pair that will land with Death Star has been talked about for a while now. Given that the hero is none other than Chewbacca, Han Solo’s trusted partner and pilot, a character who should’ve frankly been introduced long ago, it deserves to be mentioned yet again. The Death Star villain will be Bossk, a Trandoshan bounty hunter.

As far as the vehicles/star cards are concerned, not much has been revealed thus far. What we do know is that Darth Vader’s advanced TIE fighter will be in the game, as will Luke’s Red 5 X-wing.

While it has been known for a while that the expansion comes out in September, there’s still no official confirmation of a precise release-date.