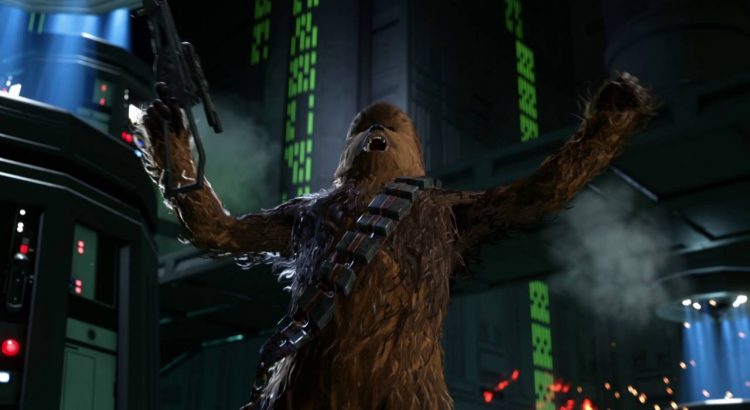 Dice just released the launch trailer for Star Wars: Battlefront – Death Star. This is all in game footage you are about to watch:

Board the Death Star and blast foes with the new K-16 Bryar Pistol or TL-50t Heavy Repeater. Take your Starfighters to space in an all-new game mode and even hop into the cockpits of Darth Vader’s TIE Advanced or Luke Skywalker’s Red Five X-Wing. If the Force is strong with you, attempt a trench run to take down the Empire’s ultimate weapon.

*Star Wars*™ Battlefront™ is available now on PS4, PC and Xbox One. Purchase the Season Pass and get two week early access to a fully operational Death Star digital expansion:http://starwars.ea.com/starwars/battl…