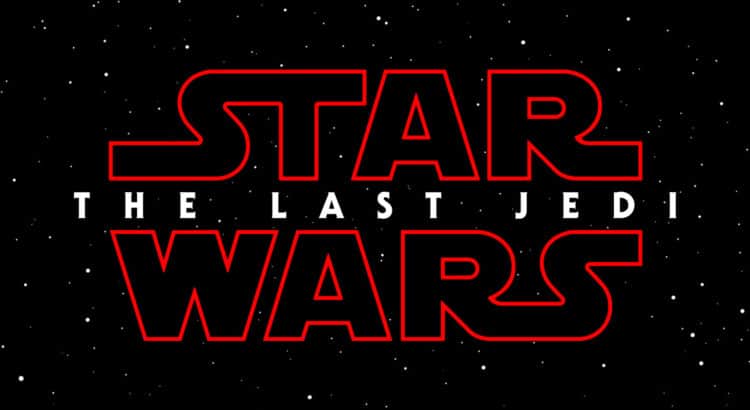 We’ve finally stopped watching the trailer for Star Wars: The Last Jedi on a loop. The trailer – released to satisfy fans’ eager excitement until the December 2017 release date and ticket sales – threw up more questions than it answered. From the circumstances surrounding Carrie Fisher’s General Leia Organa’s exit following the actress’s untimely death in late 2016 to the fate of Kylo Ren. While some fans were also quick to point out that the poster design resembled the face of Star Wars legendary villain Darth Vader. But we have one other burning question: which planets are we likely to see in the film and how will this impact the spate of games that follow it? One of the most exciting aspects of Star Wars Battlefront and Battlefront 2 is the variety of locations from the Star Wars canon that allow us a new planet to explore and battle on. Star Wars: The Force Awakens (2015), the 7th film in the franchise, grossed roughly $2,068,223,624 worldwide. The film holds the title for the highest grossing Disney release, and the fastest film to gross $1 billion, and introduced us to some new planets that are set to feature in Battlefront 2 from EA.

In SW7, we were introduced to Rey’s home planet, Jakku, a scavenger planet; Takodana, a criminal hangout planet run by Maz Katana; D’Qar, the rebel planet where Leia is based; and Hosnian Prime, where the Republic sits; as well as many other unnamed planets. Battlefront 2, set for release in November 2017, features some of the planets from classic Star Wars, while also featuring, for example, Takodana, from SW7.

One of the first new locations to feature in SW8 is Canto Bight, a casino city on the dusty, red planet of Cantonica. Indeed, featuring a casino city in SW8 makes a lot of sense given how popular gambling seems to be already from the series. There’s a chance that we could see some examples of how the galaxy gambles, or indeed see the characters playing games like roulette, which already has quite a filmography of appearing onscreen. We’ve seen examples of it being mentioned, such as in Lando Calrissian’s game of sabacc that lost him the Millennium Falcon. Canto Bight, given the Monte Carlo-esque feel it has been dubbed as having, seems a perfect location for a Star Wars game to incorporate a gambling mini-game element in it – especially Lego Star Wars, considering the success of SW7’s popular edition. Recent reports state that podracing may also take place at Canto Bight, which could see its resurgence in the series.

Home to the polarising Ewoks, and first seen in 1983’s Return of the Jedi, Endor is another location rumoured to be appearing in SW8. The forest moon, largely covered by rainforest-like jungle could become relevant thanks to the Ewoks’ furry replacement, the Porgs. Endor has actually appeared in several TV movies featuring the Ewoks. Physicists actually claimed that the Ewoks – who were integral in helping finish the Death Star once and for all – would have all been decimated by the blast. The rumours that we will see Endor again may reverse the years of scientific research put into proving that.

Another location rumoured to be starring in SW8 is Tatooine. Tatooine is better known as the home of Anakin Skywalker, where he was recruited by Qui-Gon Jin and Obi-Wan Kenobi. Tatooine was also home to another form of space gambling, the betting on podracing run by Watto. Anakin was the subject of one of the most influential bets when Qui-Gon bet the young Skywalker’s freedom on his ability to win the race. A revisit to Tatooine would enable it to feature again in new levels of games that feature podracing, perhaps even a remake of the 1999 classic Star Wars Episode 1: Racer, which broke the Guinness World Record of the fastest selling sci-fi game with sales of 3.12 million. Tatooine was one of the popular locations in Battlefront, so could be making future appearances in the new format we see it in.

One of the major theories surrounding Star Wars: The Last Jedi is where uber-rich, ostentatious Snoke is from. Some purport that he is an alien from outside the galaxy far, far away, while others state he is the first Sith and even Rey’s father. But, it is argued that he could be from Canto Bight – which is likely why the planet is being featured in the film, in order to explain some more backstory. Whichever new planets the producers have under wraps, it will still be exciting to revisit Endor and Tatooine.