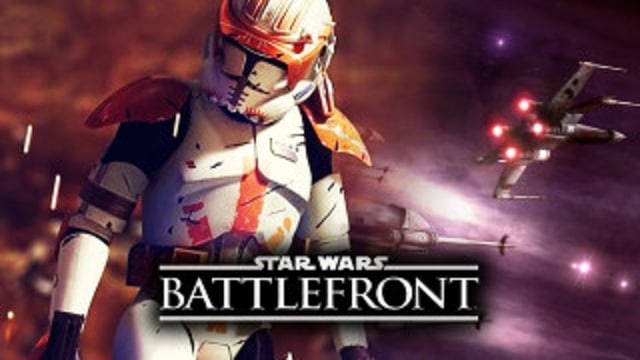 There has been much speculation and controversy about Star Wars: Battlefront because there has not been any solid information about the game except that it’s due to release late this year. Fans of the game could not find any information regarding the game as far as new abilities or gameplay information.

Recently, a new video has been found on YouTube talking about what players will get to experience when it comes to new Force abilities. However, this new video has not been confirmed by the developers of the game or any other worthy source. There have been other videos that had information about gameplay but none of them have revealed as much as this one.

The question is, do you think this information is viable and true?

There have been a couple of other videos posted in regards to the gameplay, but nothing that is reportedly this revealing. The Force abilities that players might be familiar with from the last game include Force Pull, Force Saber Throw, Force Jump, Force Choke, Force Flight and Force Destruction. Other Star Wars games that have Force abilities is Star Wars: The Force Unleashed. In this game, Force abilities included Push, Lighting, Grip, Mind Trick, Saber Throw and Force Repulse.