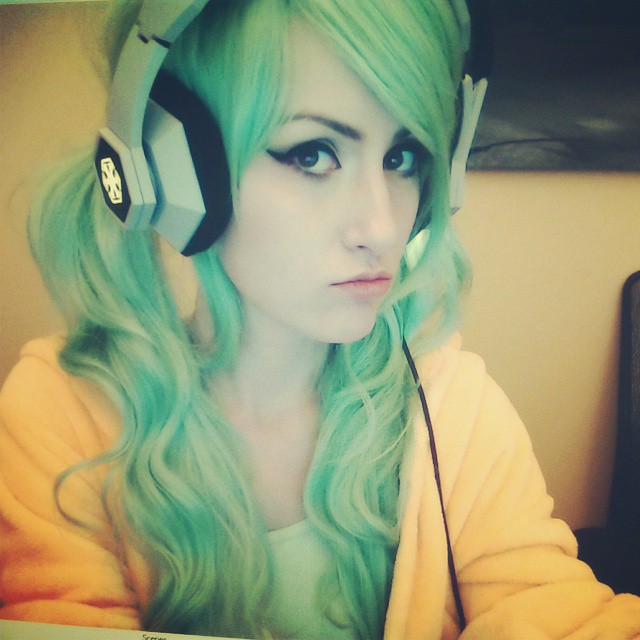 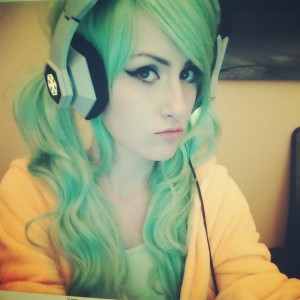 If you missed the SWTOR stream this week, you also missed the big news that Pokket (Hillary Nicole) will be leaving Bioware.  Pokket joined Bioware Austin as their new Community Coordinator. Her job was to help maintain relationships with fan sites, guilds, streamers and more. She also worked to build community relations and any other aspect of the SWTOR community.

She posted this image and message to her Instagram after the stream:

“Had fun on the #SWTOR stream. Thanks for the carry, y’all. Sorry for the bittersweet news. In case you missed it, next week is my last week at Bioware. /pout I’ll still be going to PAX South, though, as myself ofc ^o^ :D”

While she is not saying the reason for leaving Bioware at this time, it is speculated that she was brought on for a contract job and not full-time employment so it could just be that her contract has ended or was not renewed. Bioware Austin has seen short turnover rates in the past, especially for people in community positions.

Some might also say that Bioware is not sure what they want to do with the community and how they want to work it out. Since many SWTOR fansites have shut down now, restrictions placed on anyone who releases “too much” information and punishment for those streamers and fansites that release any info found via data mining, Bioware needs to keep the community in the loop. They seem to be sitting too tightly on info and taking too long to release new content or info about upcoming patches and updates, despite Pokket sending emails to fansites, streamers and others in the community whenever there is new info from the devs.

Regardless of the reasoning for Pokket’s time with Bioware ending, we appreciate the time she has spent with Bioware working for the community. If you’re going to be at PAX South, be sure to find her and say hello!

Thanks for all you’ve done, Hillary!