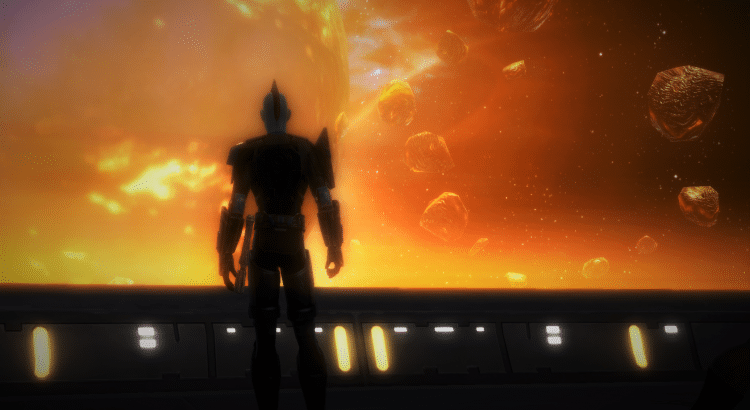 BioWare just released the patch notes for game update 5.1.1 Check them out below:

Bonus Experience Event! Level through your Command Ranks faster than ever before with a 250% increase to all Command Experience gains, as well as leveling Experience and Starfighter Requisition, until Game Update 5.2!
New Consumable: Superior Command Boost! A new Command Experience Boost can be purchased on the Command Token Vendor for 200 Command Tokens. These Boosts last 2 hours, are Bind on Legacy, and increase Command Point gain up to Tier 3 by 100%. A 3-hour version of the Boost can be found on the Cartel Market.