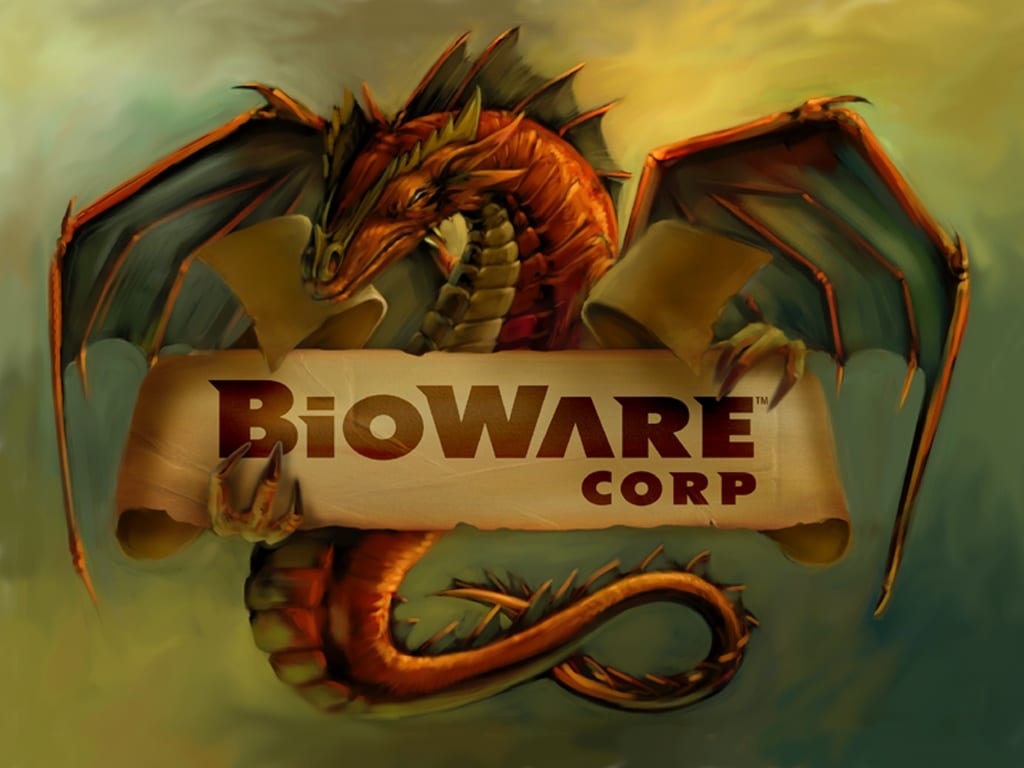 BioWare is one video game company that is familiar with stretching the limits of what is acceptable or “well known” in games. They push the envelope with their sexual content and they have often seen backlash from it. However, being one of the only game developers willing to go to these places, they also have a hardcore following from it.

And when it comes to BioWare and sex in games, they are no stranger to controversy. Fans will remember the whole blowup over the lesbian sex in Mass Effect. And it didn’t stop there.

But now that BioWare has become known as a developer that creates games with sex and romance, should they stick with this steamy content the fans have grown to know and love or should they mix it up and do something different?

Well, it’s certain that you will get varying opinions based on who you ask… and you know what they say about opinions. But with that in mind, why should they change something that’s clearly working for them?

While there will always be those who oppose it, BioWare has created a fan base on its ability to go places in the story line that some game developers just are not comfortable doing. And for that, they have created an audience that is used to the type of content they put out. If they go and change it now, this could create confusion, or at very least, cause them to lose fans they already have.

So how does BioWare stand on the issue of mixing things up?

“To me, the thing that BioWare does best is not story but characters – I think our characters are done to a level that few other games even attempt, with an element of agency that strikes a chord in our players… and romances have been a natural outgrowth of that.”

This really sums it up, I think. BioWare attempts to make complete characters; believable characters that the player can relate to. Sometimes this takes you into adult territory and they are not afraid to allow that natural development to happen. But sex and romance in video games is not something they intentionally do for attention or press. It’s just the natural process.

Do you think BioWare should give up on romances or keep doing it when it makes sense with the story and characters?